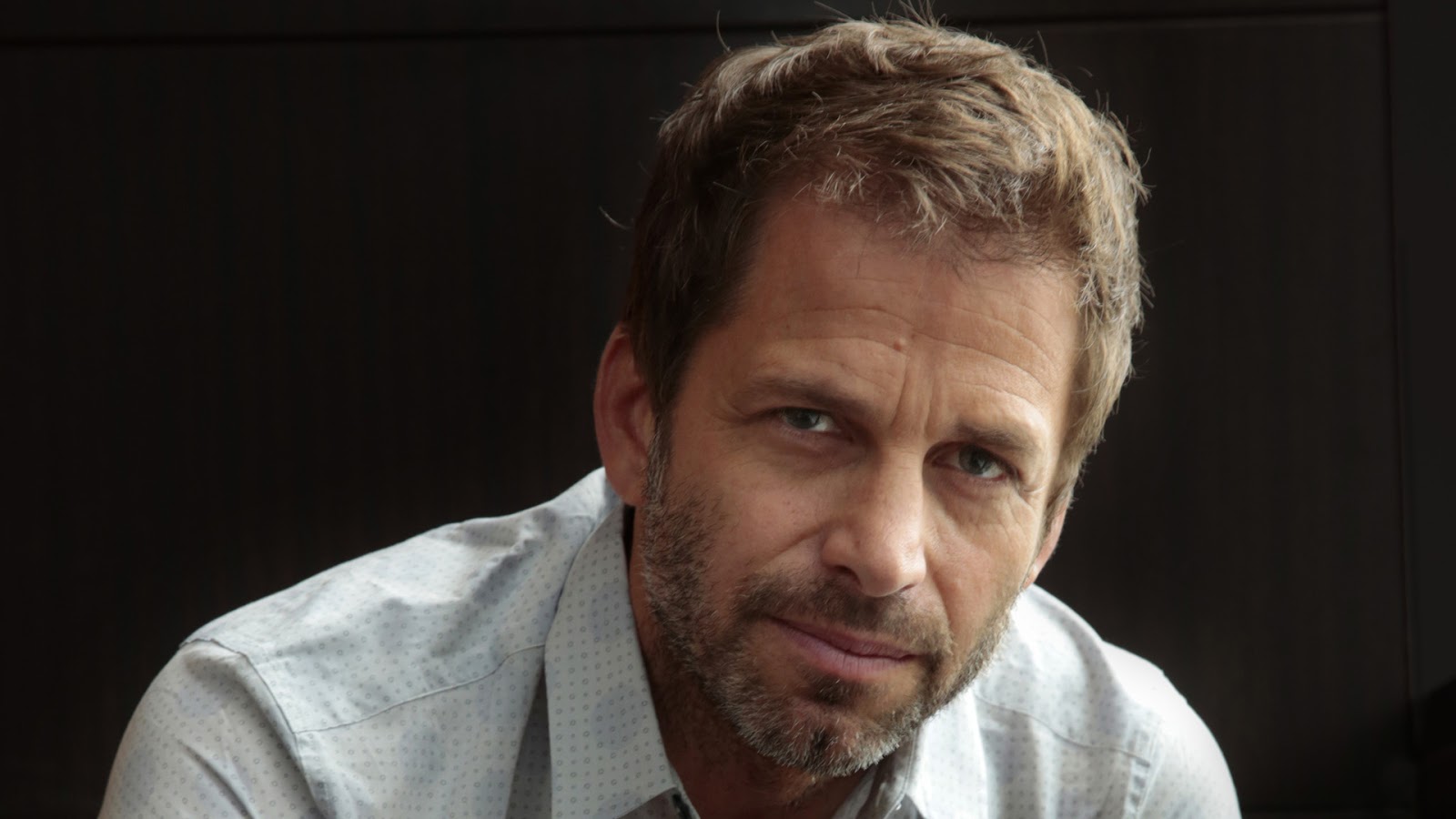 Zack Snyder is getting back in the director’s chair with Army of the Dead, an action/horror film for Netflix. Snyder, who stepped away from film following the tragic death of his daughter, has taken more flack then deserved for his work in recent years. Yes, the DCCU films were less then stellar, but the guy has had an extremely solid career during which he’s delivered some of the more memorable action and genre films of the last 20 years, not to mention he has one of the most recognizable and innovative styles around. Do you remember how blown away you were when you first saw 300? How about that time when he remade one of the most classic zombie films of all time and turned it into something completely his own while at the same time preserving the heart of the source material in Dawn of the Dead? Or even when he adapted the graphic novel that people said was “unfilmable” with Watchmen? Ok, yeah so there could be some debate on that last one, but again I think most of that is undue or unfair…however you want to phrase it. My point is that, though Snyder has become a favorite target for cynics across the internet, the guy is great when he’s matched up with the right material. Let’s take a look at The Hollywood Reporter’s description of Army of the Dead and see if it’s in his wheelhouse

“…The adventure is set amid a zombie outbreak in Las Vegas, during which a man assembles a group of mercenaries to take the ultimate gamble, venturing into the quarantined zone to pull off the greatest heist ever attempted.”

Soooo….we’re looking at the world of Dawn of the Dead with the action of 300 with a heist-y twist. Yup, I’m going to go ahead and say that’s a match. The only thing that somewhat concerns me is the piece that’s supposed to make us excited, and that’s Snyder’s repeated allusion to his total creative freedom on this. There is that small part of me that feels like, even in something so up his alley, Snyder is the kind of guy that needs some restrictions. Maybe not….maybe left to himself he’ll deliver exactly what we’d expect dialed to 11 and create a batshit cult classic. God I hope so, I haven’t been this stoked for a zombie movie since Overlord (well…that’s a lie, we just had news on Zombieland: Double Tab earlier, but that’s a comedy so we’re going to put that in a different column).