Noomi Rapace returns to Netflix as a badass protagonist in
the new bodyguard film Close. Close follows Sam (Noomi Rapace) who
works for an agency that designates her to different protection assignments. When
Eric Tanner, the CFO of a large company passes away, he shuns his wife Rima
(Indira Varma) and leaves all his shares in the company to his daughter Zoe
(Sophie Nélisse). Rima is Zoe’s stepmother and they already have a very
tumultuous relationship that is only strained further by this perceived slight
by Zoe’s father. Zoe is a wild child – she drinks, uses drugs, is very
promiscuous, spoiled, and doesn’t have much regard for her own wellbeing. This
promiscuity leads to her sleeping with her current body guard, which Rima
immediately removes, and demands a female replacement. Sam happens to get the
call and accepts the responsibility of protecting Zoe.  The assignment is to safely transfer Zoe to a
summer house that is pretty much a giant mansion in the middle of the desert
that she despises. 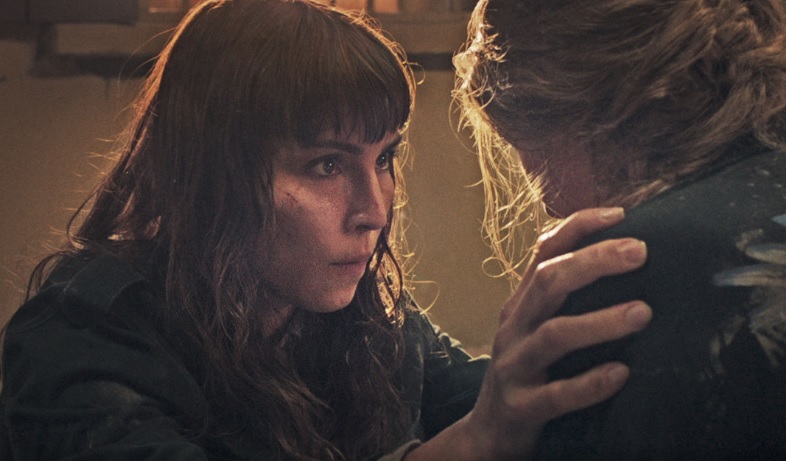 Sam knows that Zoe has a large target on her head and warns
her of the kidnappings of rich children that has become more and more prevalent
in recent years. Sure enough, that very night the security system gets hacked
into and disarmed as a group of men that are heavily armed with tactical
equipment come for Zoe. Sam manages to get her out of the house and into police
custody. It is quickly apparent that whoever is after Zoe has deep connections
and that these Police officers are not what they seem. Sam and Zoe escape, and
upon realizing that there is no one they can trust, Sam vows to get Zoe out of
the country. 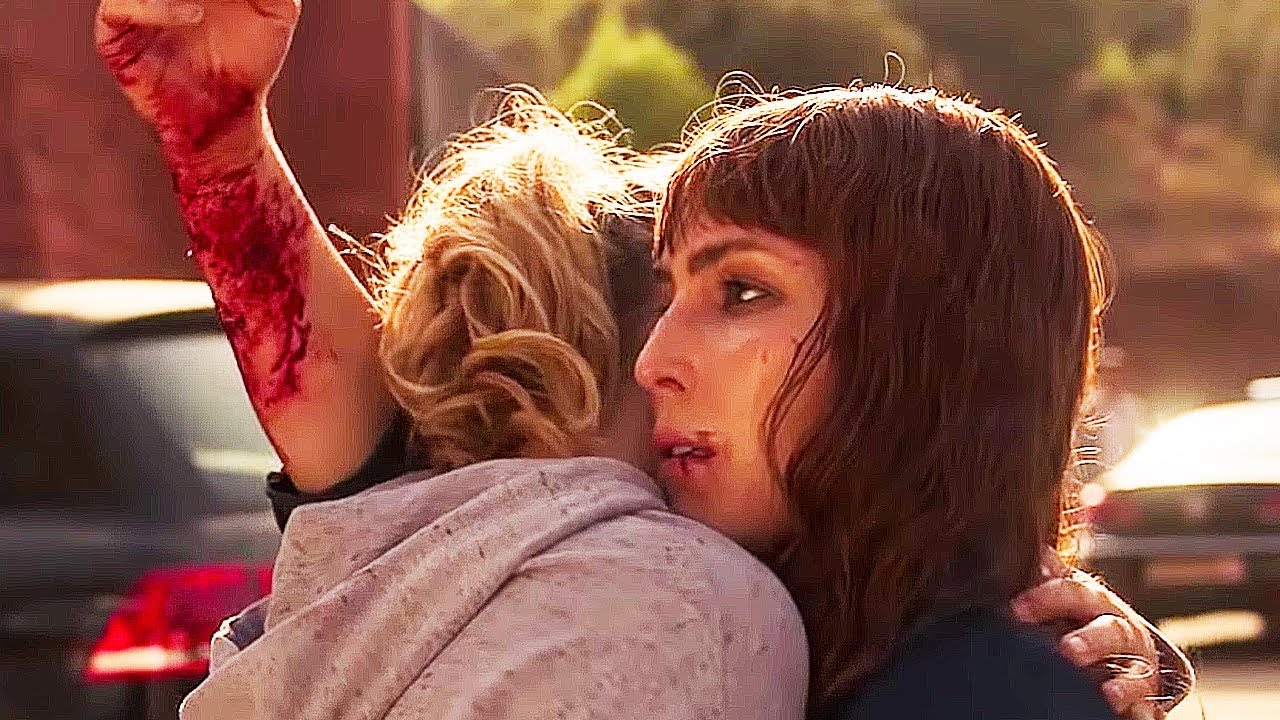 Close had
potential and after What Happened to Monday,
I was excited to see Noomi Rapace back at kicking some ass, but unfortunately
the film falls flat. Close seems to
get in its own way, adding twists and turns that really did not need to be
there, causing it to become too convoluted and confusing. There is a distinct
moment deep in the film when many of the main characters repeatedly ask, “what
is going on!?” as I was thinking the exact same thing. Close would have been much more successful as a cut and dry action
film, highlighting Rapace in the same vein that John Wick or The Equalizer focuses
on their leads. Instead writer/director Vicky Jewson and writer Rupert Whitake
try and pack in too many side stories including a bidding war that the company
is in to secure a major land deal, Rima struggling with weighing her company
and her stepdaughter, and issues from Sam’s past. That being said, there is
still something great about the way that Rapace manages to somehow act robotic
and stoic, as if she cares about nothing, but still have the audience embrace
her characters. As much as Close
didn’t click for me, I cannot wait for the next Rapace action film to hit
Netflix.
Rating: 2 out of 5