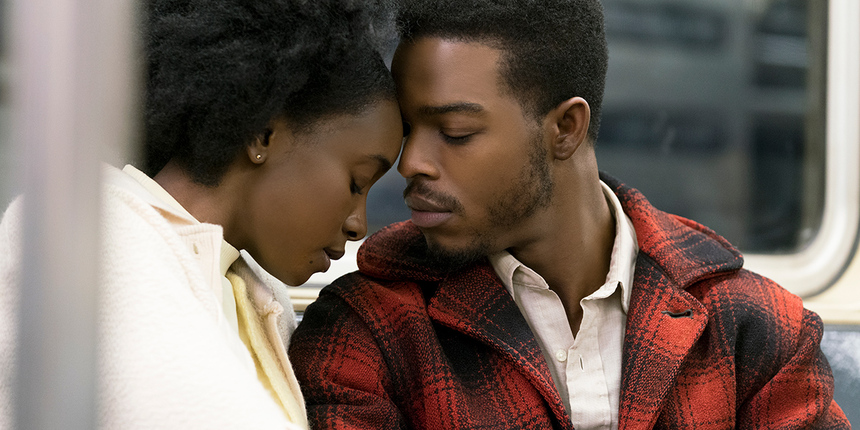 Two years ago Barry Jenkins’ gave us Moonlight, a breathtaking Best Picture winner matched in its beauty only by its ambition. The bar set incredibly high, Jenkins didn’t rest on his laurels and instead took up an even greater challenge, adapting James Baldwin’s poetic and heartbreaking 1974 novel If Beale Street Could Talk. Set in the racially-charged Harlem of the 1970s, the film stars Stephan James and newcomer Kiki Layne as Fonny and Tish, lovers who see their chance for a future together thrown in doubt when he is falsely accused of rape.

A couple of days ahead of the Critics Choice Awards where If Beale Street Could Talk has four nominations, including Best Picture, I spoke with Barry Jenkins and Kiki Layne about the making of the film. Jenkins spoke about the struggle of adapting Baldwin but also his passion for the material, while Layne discusses the new experiences she had playing Tish, a character who is in the process of learning so much about the world.

If Beale Street Could Talk is in theaters now. You can find my review here, and listen to the interview below.