Going through Game of Thrones withdrawal yet? Fortunately, in just a few months the final season threatens to consume all of our lives, and sometime after that will be the prequel series, possibly titled The Long Night. While details on the latter have been scarce, other than the first starring roles going to Naomi Watts and Josh Whitehouse, today brings a huge update from both sides of the camera.

Directing the pilot episode will be S.J. Clarkson, who was recently hired to direct Star Trek 4. Assuming that film ever gets off the ground she would be the first woman director the franchise has ever had, but Paramount has put it on ice for now, freeing Clarkson up to do Game of Thrones. Not a bad side gig, right? If the prequel takes off as HBO hopes you can bet they’ll be keeping Clarkson around for a while.

The full cast has also been revealed, and there are at least a couple of intriguing names here. Naomie Ackie, Denise Gough, Jamie Campbell Bower, Sheila Atim, Ivanno Jeremiah, Georgie Henley, Alex Sharp, and Tony Regbo are all on board in roles we know absolutely nothing about. 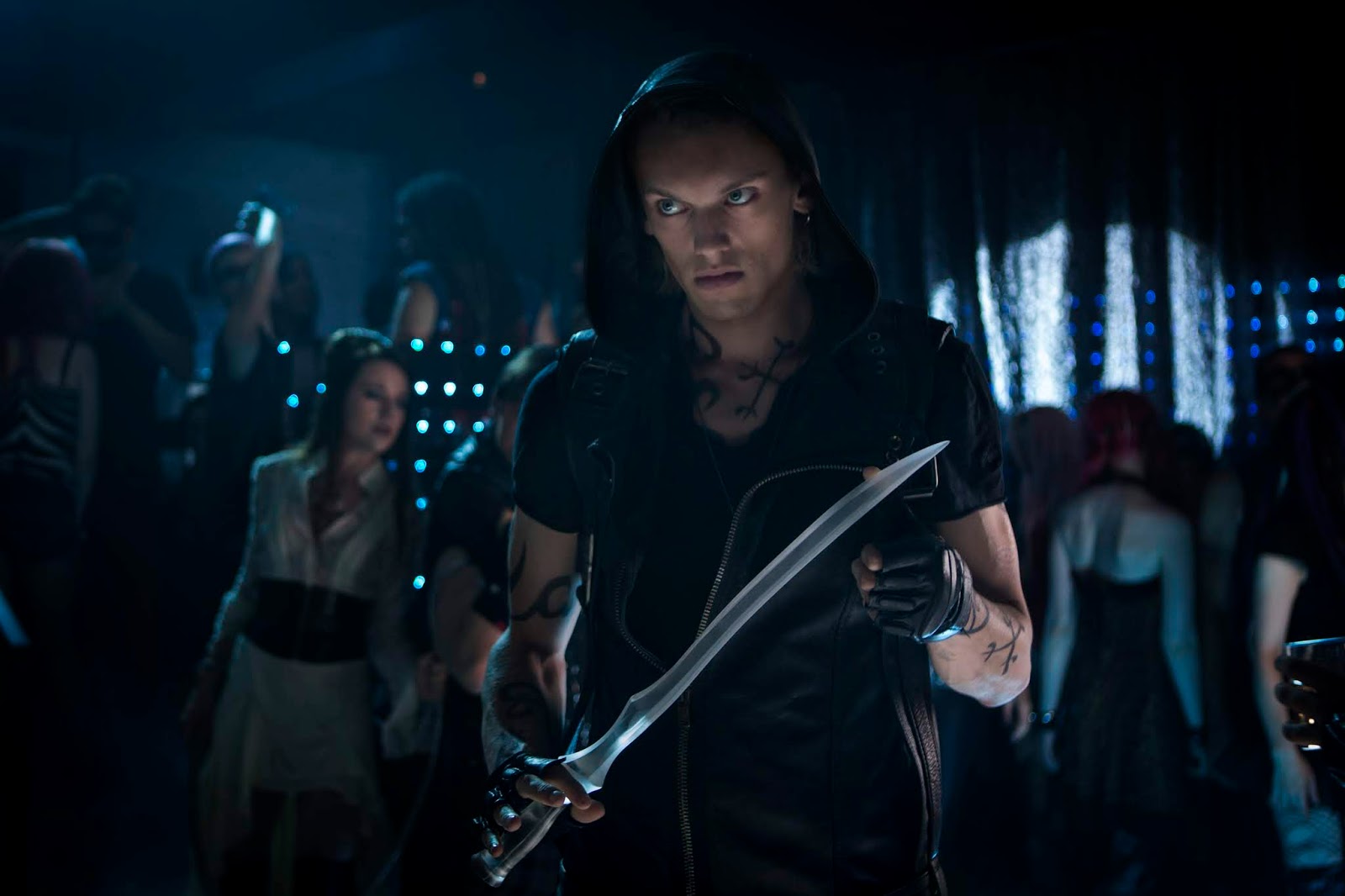 Ackie earned a lot of buzz for her role in Lady Macbeth, which saw her nominated for a couple of British awards. She also has a part in Star Wars: Episode 9, so her star is definitely rising. Jamie Campbell Bower may have the highest profile of the bunch. He was most recently seen as a young Gellert Grindelwald in Fantastic Beasts: The Crimes of Grindelwald, but he also played Caius in The Twlight Saga and Jace Wayland in The Mortal Instruments. Denise Gough is an award-winning stage actress who recently appeared opposite Keira Knightley in Colette, while Tony Award winner Alex Sharp last starred in How to Talk to Girls at Parties. Georgie Henley starred in each of the Chronicles of Narnia movies.

George R.R. Martin and Jane Goldman will be shepherding the series, which is likely to arrive sometime in 2020. The synopsis is below:

“Taking place thousands of years before the events of Game of Thrones, the series chronicles the world’s descent from the golden Age of Heroes into its darkest hour. And only one thing is for sure: from the horrifying secrets of Westeros’s history to the true origin of the white walkers, the mysteries of the East to the Starks of legend… it’s not the story we think we know.”