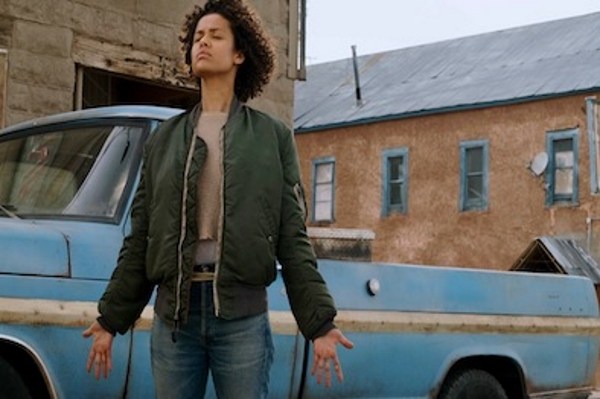 In the vein of Unbreakable and other grounded superhero movies, Julia Hart’s Fast Color is about the personal cost that comes with such extraordinary abilities. Debuting to strong reviews at last year’s SXSW, the film stars Gugu Mbatha-Raw as a woman who must go on the run after her powers are uncovered. The only place she has to go is back home and to the family she abandoned years earlier.

For those who don’t know Hart, she received critical acclaim for 2016’s road trip drama, Miss Stevens, which starred Timothee Chalamet and Lily Rabe. She co-wrote Fast Color with her husband and La La Land producer Jordan Horowitz, aka the guy who had to announce Moonlight as Best Picture during that infamous Academy Awards screwup.

First Look: Daisy Edgar-Jones In Anticipated ‘Where The Crawdads Sing’