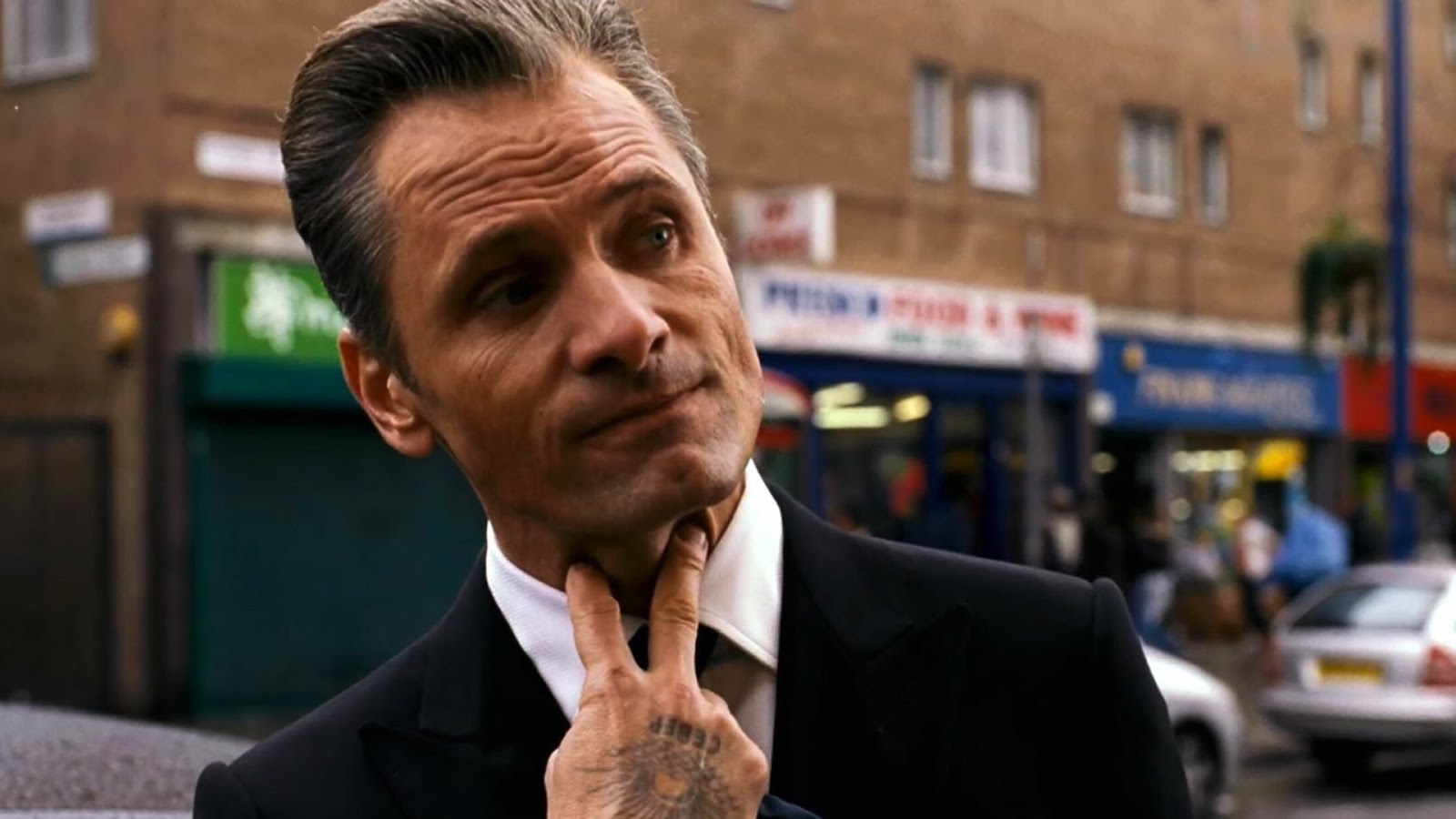 A sequel to 2007’s mob drama Eastern Promises has been talked about for over a decade, often teased by its writer Steven Knight. There’s a reason why he and others can’t stop hoping for more: it’s just a damn good movie, with Viggo Mortensen giving a killer performance and one of the most brutal naked bathhouse fight scenes you’ll ever see. But it’s hard to take it seriously when Knight or anybody says another is on the way, even when it’s right around the corner.

Speaking with Collider about his upcoming film Serenity, Knight says production on Eastern Promises 2 could begin later this year…

“It is like fishing, where you leave it out there. And it’s been out there for a while. It went through permutations in the sense of, how do you follow Viggo? We’ve been through that and we’ve moved on and now we’re in a position where I will say “watch this space,” we’re close to getting into production.”


Don’t expect this to be the same movie, though. There are going to be some big changes, starting with 100% less Viggo Mortensen.  It’s been clear for a while that Viggo wouldn’t be returning, and Knight told me himself a few years ago that he wanted Tom Hardy to take over. A major star is still being sought, with Hardly likely in the director’s sights. Also, David Cronenberg won’t be behind the camera, either. While Knight says there is someone attached, he won’t go into details.  I’m surprised Knight doesn’t do it himself at this point.

If you’re thinking that a Russian mob film written years ago might feel out-of-date given all that’s happening in the world, Knight assures that updates have taken Russia’s current influence into account…

“[The script] changed a bit. It changed quite recently as a result of events in the world. The topicality of the Russia thing. I’ve adapted it to reflect recent events.”


Another one that I’ll believe when I’m actually in my seat and the opening credits roll.