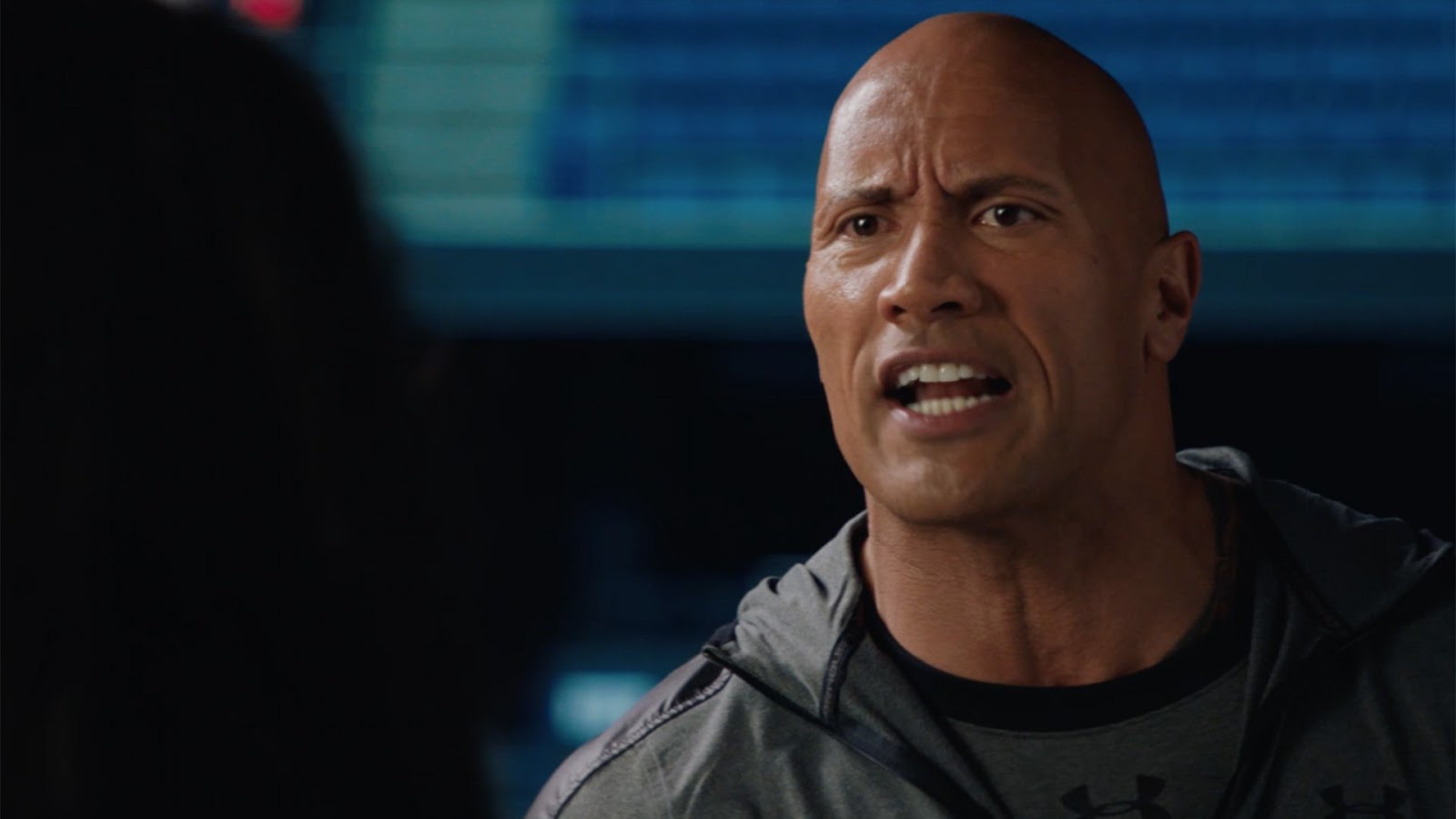 My disappointment at not having the world premiere of Jordan Peele’s Us at Sundance has been replaced by overwhelming joy. The WWE fan in my dropped a Ric Flair elbow with excitement this morning as it was announced that FIghting with My Family, the biopic on WWE superstar Paige, will be premiering at Sundance. It will be this year’s surprise screening, set for Monday night, January 28th. And I’ve already got tickets. Imagine me doing a Paige scream right now.

Dwayne Johnson, a producer and co-star in the film, will be on hand in Park City for the film’s debut, along with director Stephen Merchant, and the cast including Florence Pugh, Jack Lowden, Nick Frost, Lena Headey, and Vince Vaughn.

Fighting with My Family stars Pugh as Paige, who grew up in a wrestling family. Her father and mother are both professional wrestlers, so Paige and her brother Zack do the natural thing and tryout for the WWE. When only she earns the spot, Paige must face the harsh world of pro wrestling alone.

You know I’ll be first in line for this one, and to deliver a Rock Bottom to Johnson if the movie sucks. Just kidding, he’d People’s Elbow the shit out of me. Look for a review in a couple of weeks!

#SundanceFilmFestival bound, kids!
Our @SevenBucksProd independent film, “Fighting With My Family” will have it’s world premiere at Sundance. An honor for us and testament to so many people working so hard to deliver quality.
See ya there, Sundance ? pic.twitter.com/7Y3IaqFU28