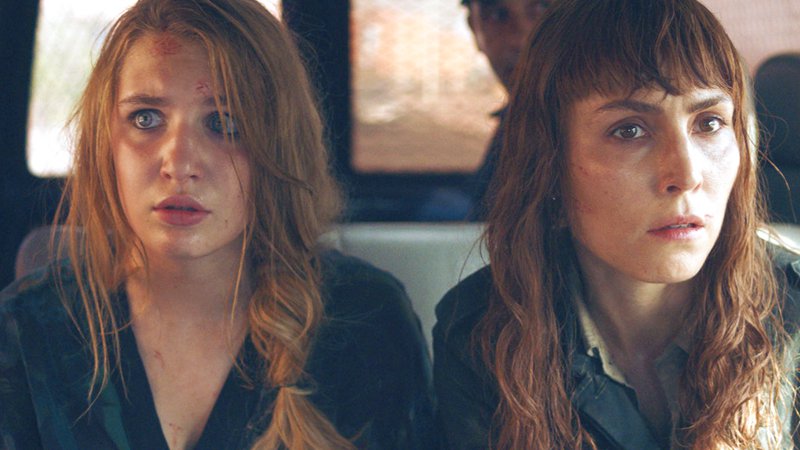 Full disclosure: I freakin’ love Noomi Rapace.  I don’t care what she’s in, whether it’s the shitty stuff like Child 44 (*groan*) or the underrated stuff like What Happened to Monday?  That latter film saw Rapace head over to Netflix for the first time, and the partnership must’ve worked out because she’s back with the streaming giant for Close, which looks like her version of Man on Fire.

Rapace stars as Sam, a counter-terrorism expert and bodyguard used to working in war zones, which makes her perfect to watch over Zoe (played by The Book Thief‘s Sophie Nelisse), a spoiled heiress who must take a more hands-on role in her father’s company. During a trip to the Middle East, an attempted kidnapping sets the bullets flying, but it’s all in a day’s work for Sam.

The film is directed by Vicky Jewson, best known for her films Lady Godiva and Born of War, with Game of Thrones‘ Indira Varma in a supporting role. Looks like the kind of high-quality action movie Netflix does not generally traffic in, so I’m pretty excited to see how it plays out.