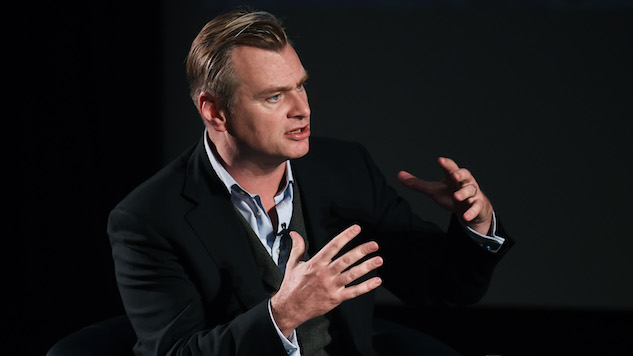 Christopher Nolan is a master filmmaker, that’s true, but he doesn’t get enough credit for his other two unparalleled talents, getting original ideas green lit and keeping projects secret. All three roll into the latest news of his next project, for which the only details we have are that Warner Bros is behind it, it will release in IMAX (as if it wouldn’t) and will hit theaters on July 17th, 2020. It’s almost impossible to peg down what he’ll do, unlike most high-line directors he doesn’t seem to stick with a genre or subject. Outside of the Batman trilogy his  films have been The Prestige, Inception, Interstellar, and Dunkirk. I suppose, with the exception of Dunkirk you could pin him down on a sci-fi leaning but it’s really impossible to tell. The only thing other thing we know for sure is that the film will be beautiful to look at, I wasn’t the biggest fan of Dunkirk, most likely because I wrongly prepared my self for a traditional World War 2 movie, but damn was it pleasing to the eyes. We’ll keep you up to date on any further developments, which will probably be in short supply knowing the covert nature of his projects.