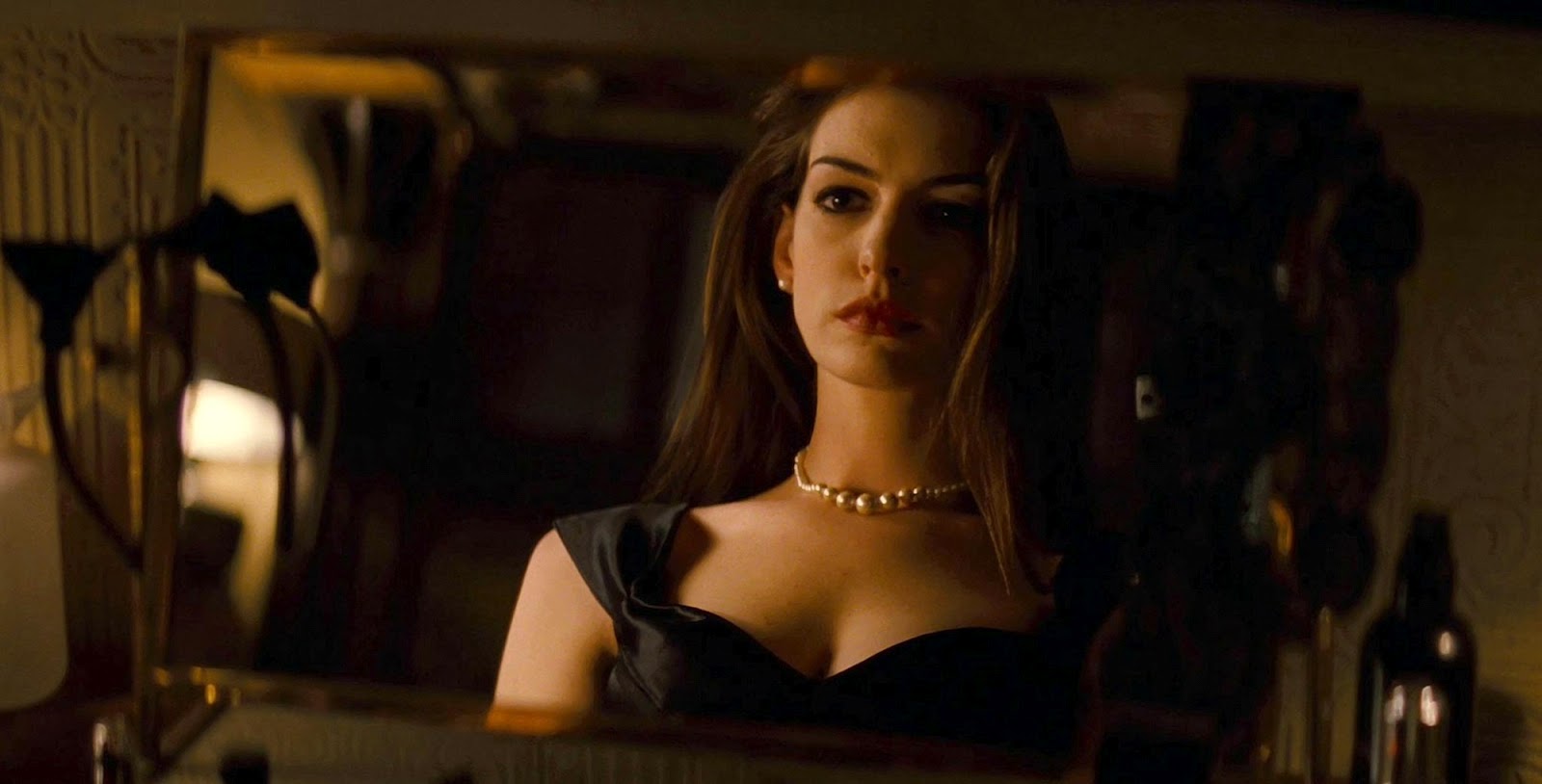 From screen princess to the evilest witch in the land? Anne Hathaway is joining Robert Zemeckis’ anticipated adaptation of The Witches, based on the classic children’s book by Roald Dahl, and a remake of the 1990 film that starred Anjelica Huston.

Variety confirms Hathaway will play the Grand High Witch in Zemeckis’ film, which should be a deliciously fun role for her. Hathaway’s going to have to find a way to step out of Huston’s shadow, though, because she was pretty great as the leader of a child-murdering coven opposed by a young boy and his aunt.

Zemeckis has been putting this project together for a while, and Hathaway has been trying to find ways to fit it into her schedule. Looks like everything finally worked out, and this could be the best chance for Zemeckis to break out of his slump. He could use a comeback after Welcome to Marwen, and having Hathaway on board should get people excited to see this version of the beloved story.