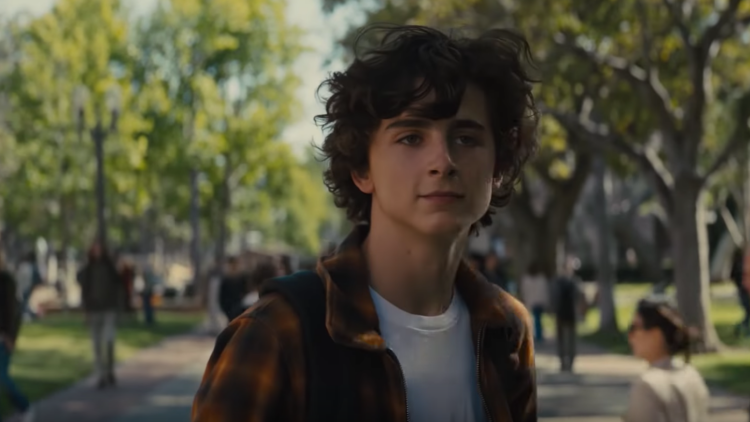 It’s looking like a strong awards season for Wes Anderson’s Isle of Dogs, with a pair of wins in today’s WAFCA Awards and a certain Oscar nomination down the road. But the director is already hard at work on his next live-action film, titled The French Dispatch, with shooting already underway in France. While Anderson has enlisted the usual suspects, and rumors of some pretty big names are out there, a few new faces have now been confirmed.

Joining the previously announced Bill Murray and Tilda Swinton are Frances McDormand, along with Anderson first-timers Timothee Chalamet, Jeffrey Wright, and Benicio Del Toro. Chalamet is coming off an acclaimed, possibly Oscar-worthy performance in Beautiful Boy. Wright recently starred in Netflix’s Hold the Dark, and Del Toro was last seen in the sequel to Sicario.

Contrary to the earliest reports, this film won’t be a French musical, but instead is described by Indiewire as “a love letter to journalists set at an outpost of an American newspaper in 20th-century Paris.” Three storylines will be followed, set in different time periods including modern day.

So far there’s no truth to the rumors of Brad Pitt, Natalie Portman, and Lea Seydoux joining up, too. Then again Portman and Seydoux have worked with Anderson before so it may just be a matter of time.  At this rate, we should see The French Dispatch arrive sometime in 2020.