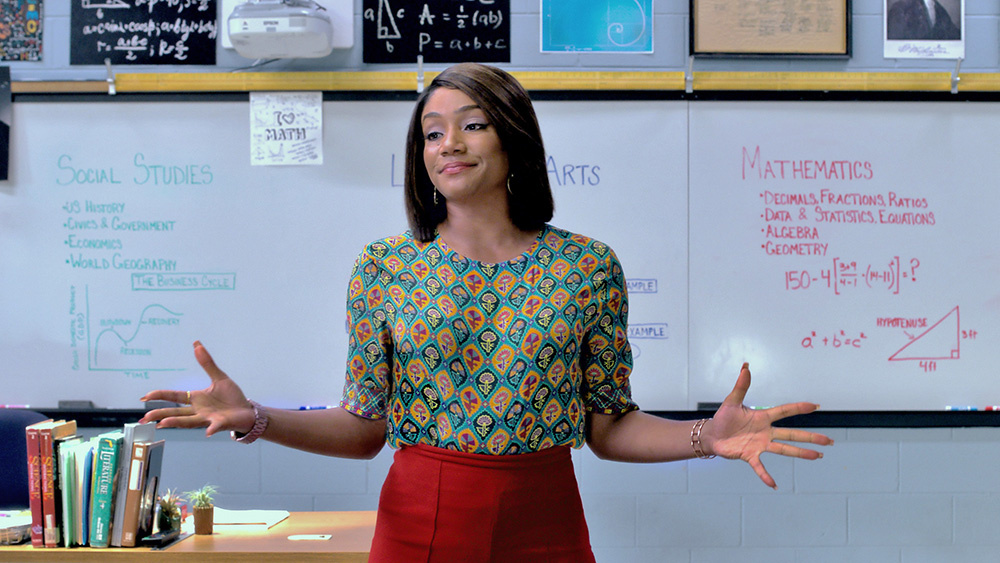 So the 21 Jump Street crossover with Men in Black is thankfully dead and buried, but plans for a female-led spinoff are moving forward. And it’s just taken a very interesting turn, as Collider reports Tiffany Haddish and Awkwafina, two of the hottest actresses in the biz today, could potentially star in the comedy.

Haddish is said to be in talks to star in the 21 Jump Street spinoff, while Awkwafina is Sony’s top choice to join her. So how is this going to work, especially given Haddish’s age? Surely she won’t be going undercover in a high school the way Channing Tatum and Jonah Hill did? Well…what if she’s playing a teacher who is also an undercover cop? That’s the plan, with Awkwafina as one of her students who is undercover, too. I can dig it. Nice twist on the familiar formula. Haddish can put that Night School experience to good use. 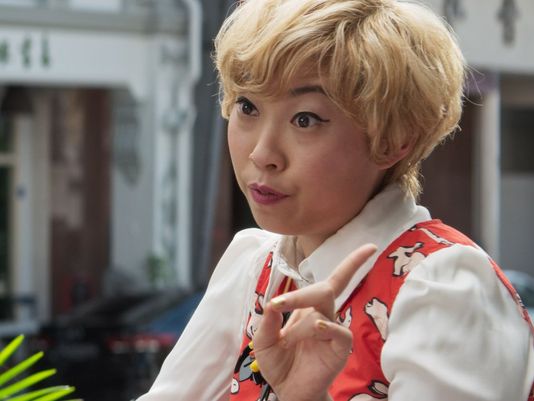 I’m a big fan of both Haddish and Awkwafina, although I’ll admit they can be a bit much in large doses. That said, the combination has a ton of potential, both are expert comediennes who can steal a scene like nobody’s business. Together they could be great, but it all depends on what writer/director Rodney Rothman comes up with for them. He previously worked on 22 Jump Street and knows the franchise well, and he’s currently reworking a script originally written by the writers of Broad City.