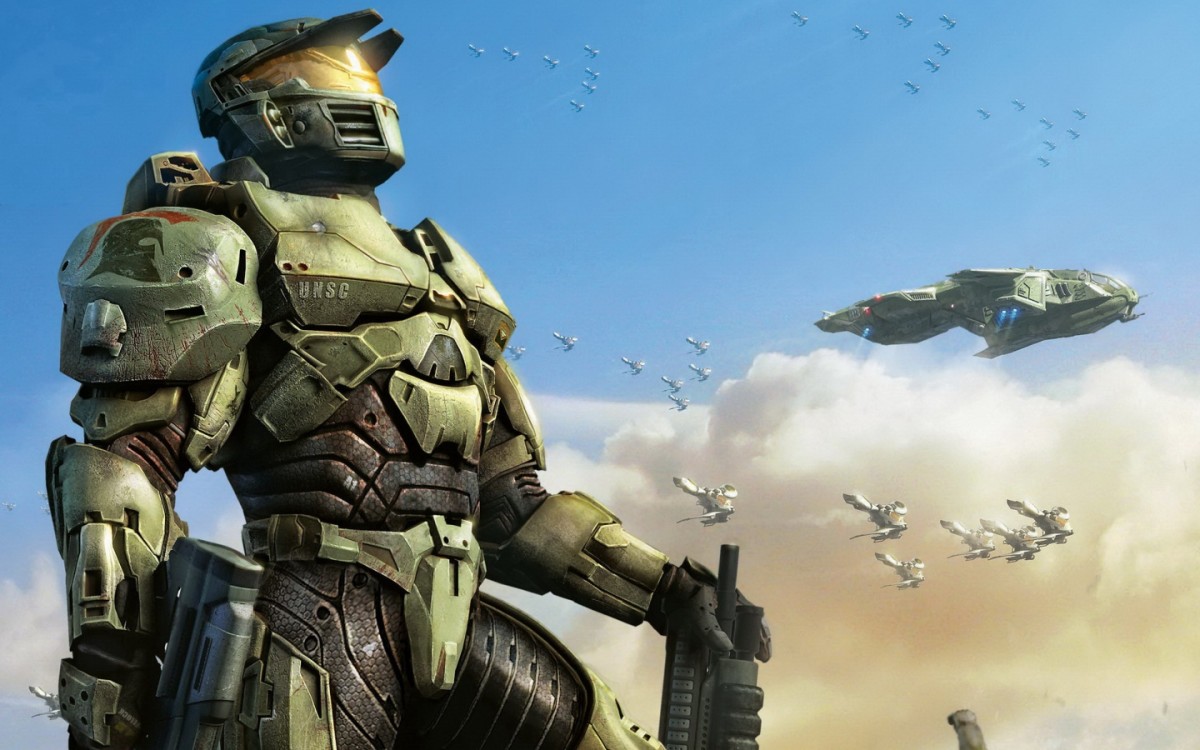 Live-action adaptations of the Halo video game have had their share of ups and downs. For more than a decade multiple attempts have been made with some pretty big names, including Peter Jackson, Neill Blomkamp, and Steven Spielberg. While a digital series starring Luke Cage’s Mike Colter and exec-produced by Ridley Scott did get completed, Showtime set forth on a new series that would be directed by Rise of the Planet of the Apes’ Rupert Wyatt. Well, it’s just hit a significant hurdle as Wyatt has dropped out.

According to Variety and confirmed by Gary Levine, Showtime’s president of programming, Wyatt had to exit the project as director and exec-producer due to scheduling changes. Kyle Killen remains on board as showrunner. Here’s a statement from Wyatt himself…

“It’s with great disappointment that changes to the production schedule of Halo prevent me from continuing in my role as a director on the series. My time on Halo has been a creatively rich and rewarding experience with a phenomenal team of people. I now join the legion of fans out there, excited to see the finished series and wishing everyone involved the very best.”


Wyatt has directed just four movies in his career: The Escapist, Rise of the Planet of the Apes, The Gambler, and the upcoming thriller Captive State. However, scheduling problems seem to be a consistent thing for him. You might recall he was attached to the X-Men spinoff Gambit but dropped out for the very same reason.

Showtime has already begun casting on Halo and will shift their attention to finding a new director in time for production next year.