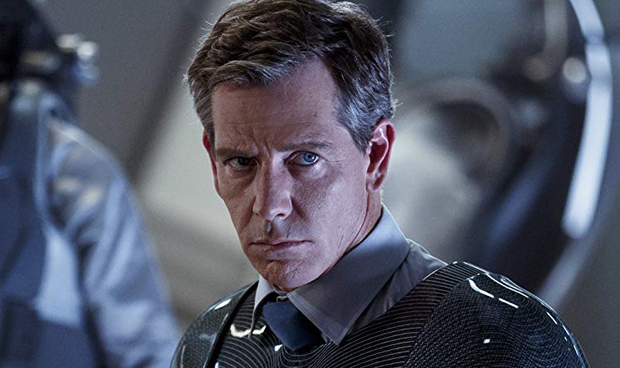 Pretty soon it’ll be hard to find a Stephen King novel that hasn’t been optioned, and now it’s gotten to the point where his brand new stuff is already spoken for.  HBO is getting into the action this time by picking up the rights to King’s recent crime-horror novel, The Outsider, to be adapted into a series with some talented people worth getting hyped over.

Jason Bateman will direct the first two episodes and exec-produce The Outsider with Ben Mendelsohn taking the lead role. For those unfamiliar, King’s novel follows police detective Ralph Anderson who has an open-and-shut case against a man accused of rape and murder. But just as Ralph is ready to close the books, a supernatural element is introduced that turns the case upside down. 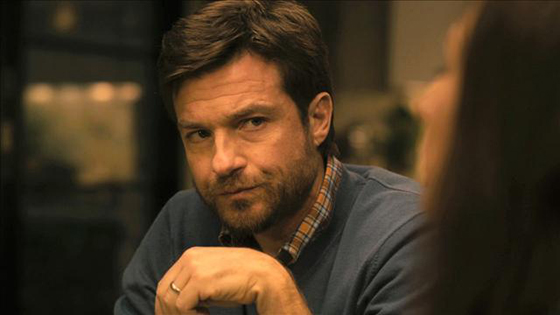 The series will run for ten episodes, all written by Richard Price, known for his work on Clockers and The Wire.

Mendelsohn can do pretty much anything, but I like the idea of him in the creepy world of Stephen King. Bateman has been making moves behind the camera for a while now, having directed the films Bad Words and The Family Fang, both pretty underrated. He’s also helmed episodes of his Netflix series, Ozark.  [Variety]