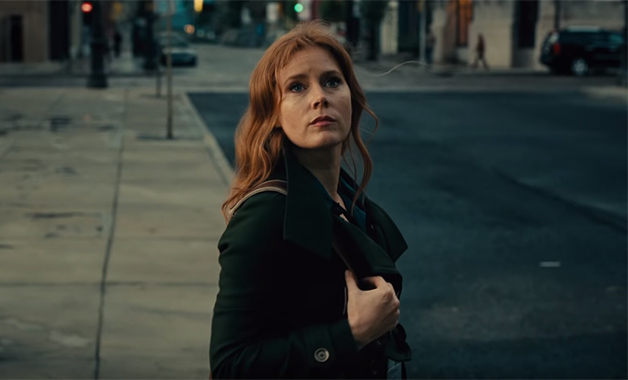 When Amy Adams recently suggested she may have played Lois Lane for the last time, it was clear that she didn’t know for sure. But that she felt comfortable enough to mention it at all says something about the state of the DCEU. Even with Aquaman opening this week, Shazam coming next year and Birds of Prey in the works, so much remains in flux that even a star like Adams has no idea what’s what.

Adams clarified her comments in a conversation with Den of Geek, and it appears the door is still open for her to return as Lois Lane…

“You know what’s funny? I actually don’t know,” said Adams. “I haven’t had any official conversation with anybody. I was just talking with Nicole Kidman about it, and I was like, ‘Oh, I guess I’ve got to be careful what I say!’ But yeah, I haven’t had any word officially.”

Adams’ most recent appearance was in Justice League, such as it was, and that film notoriously bombed at the box office. Since then, we’ve heard that her co-star Henry Cavill may have hung up his Superman tights for good, and what happens with him and that particular franchise will probably have an impact on Adams’ future. If Warner Bros. decides to move on from him then they may decide to just reboot his supporting cast, as well.