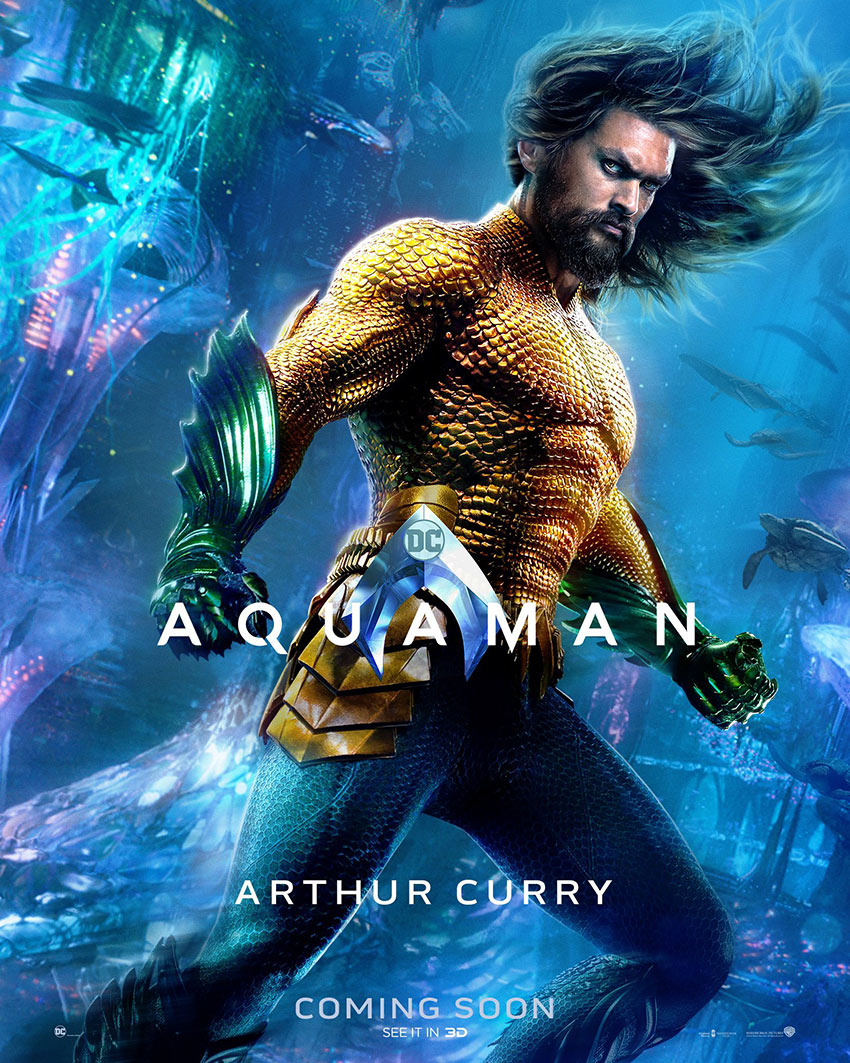 I have a bad feeling about Aquaman. No, it doesn’t necessarily have anything to do with the colorful posters released today by Warner Bros. While a couple of them are odd, like the one with a badly photoshopped Willem Dafoe as Vulko, they at least have an epic quality to them. Something about this movie just isn’t quite clicking for me. I’ve enjoyed the trailers, and the footage shown at Comic-Con was awesome, but is there anything about it that has me counting down the days?  Not really.

I’ll remain optimistic, though, because I want the DCEU to thrive so as to push Marvel to be even better.

As for the posters, they feature vivid looks at the cast. Jason Momoa as the version of Aquaman introduced by Zack Snyder in Batman v Superman and seen again in Justice League. We also get Amber Heard as Mera, Dolph Lundgren riding a seahorse as King Nereus, Nicole Kidman as Queen Atlanna, Patrick Wilson as Orm, that weird Dafoe pic, and an amazing one of Yahya Abdul-Mateen II as Black Manta. It’s really hard to make Black Manta uncool, just sayin’. 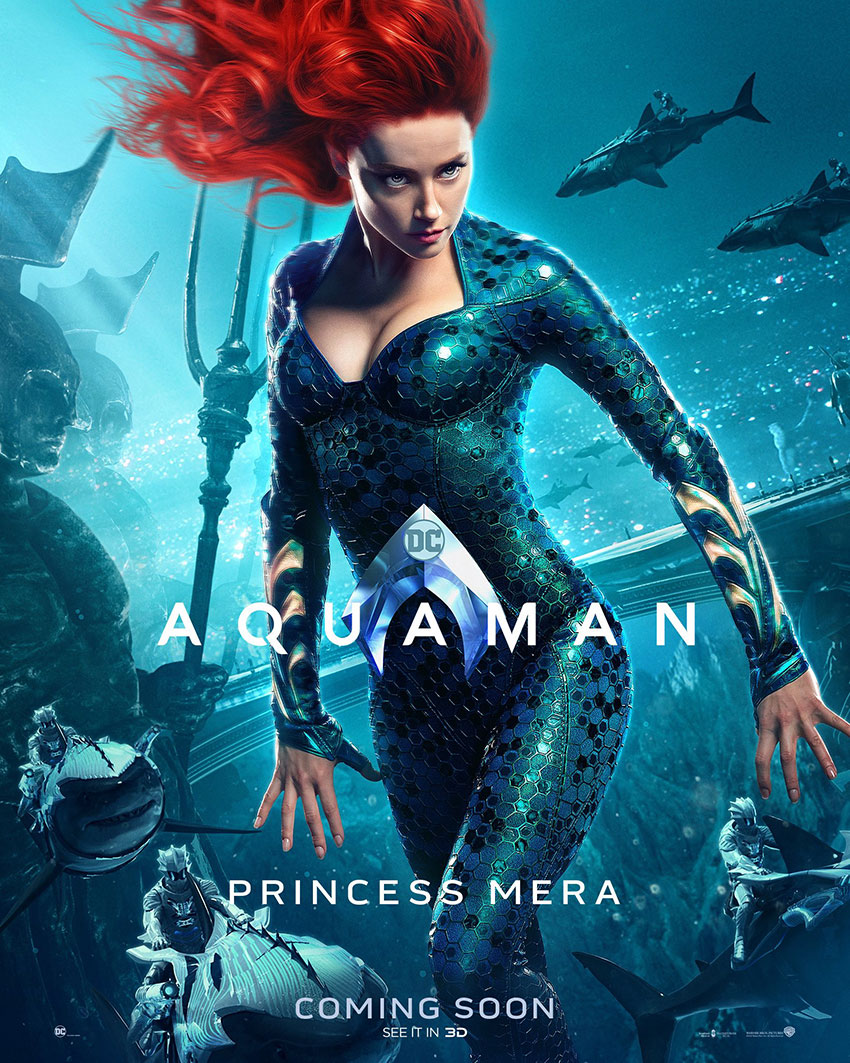 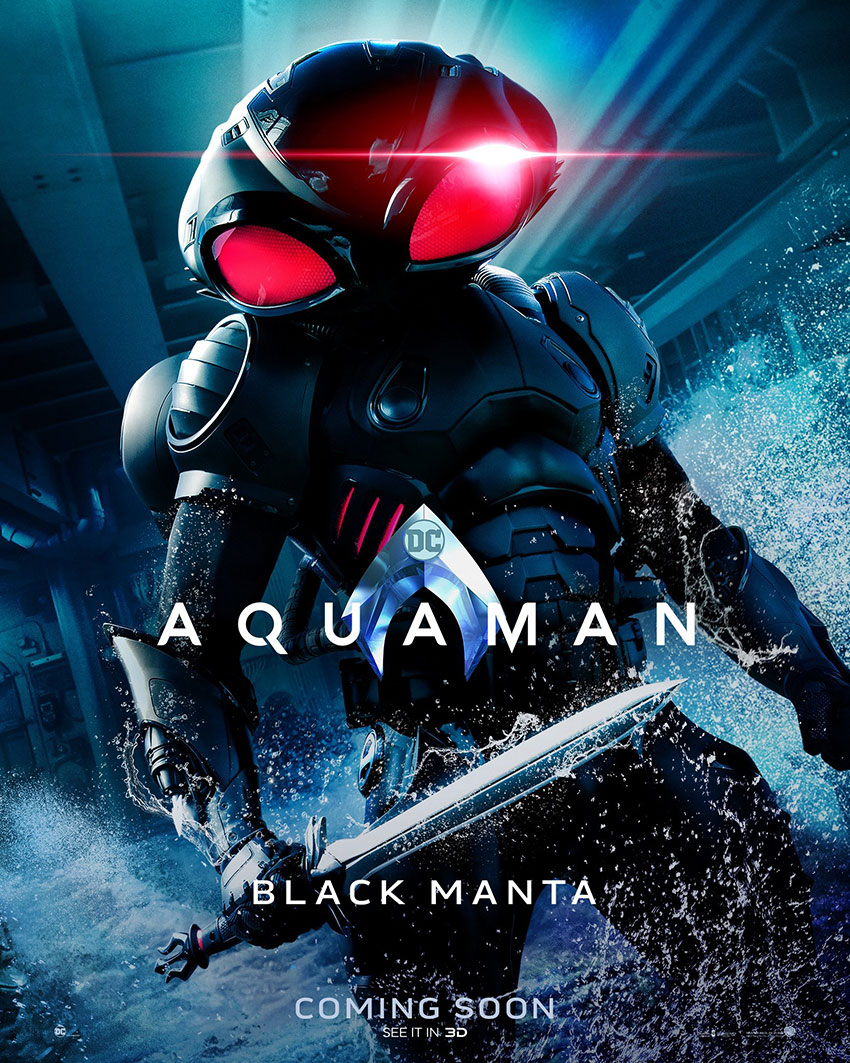 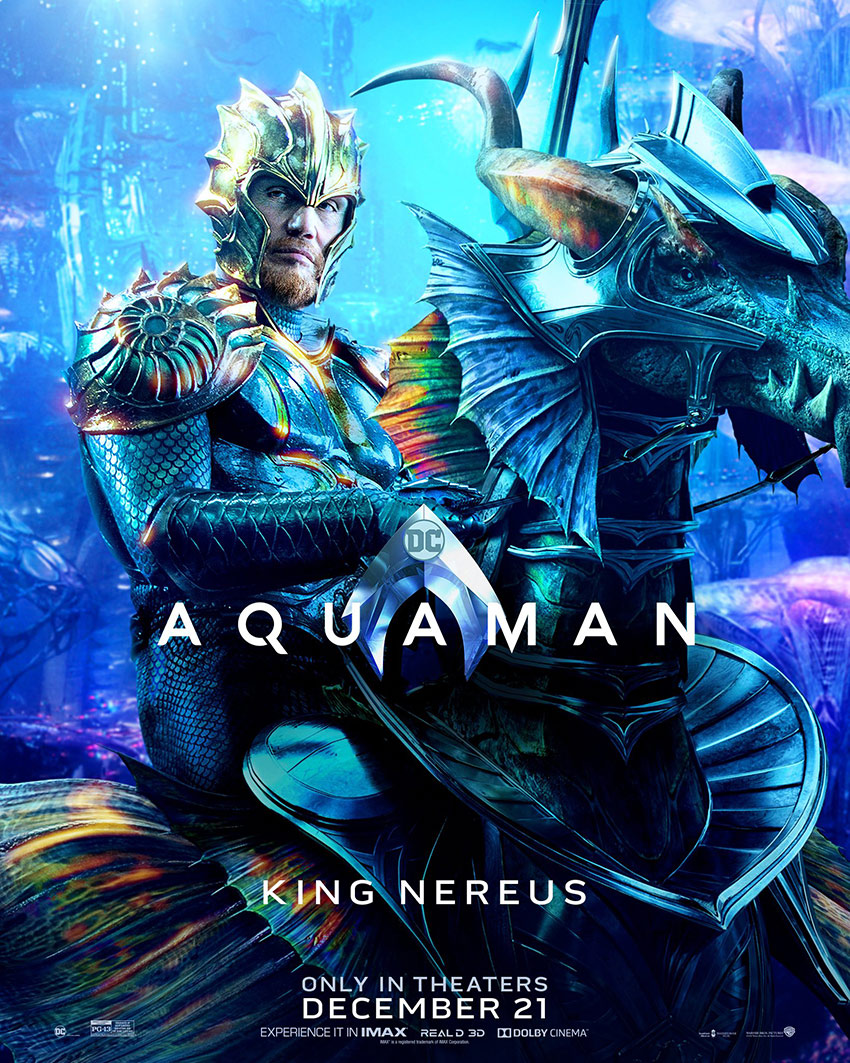 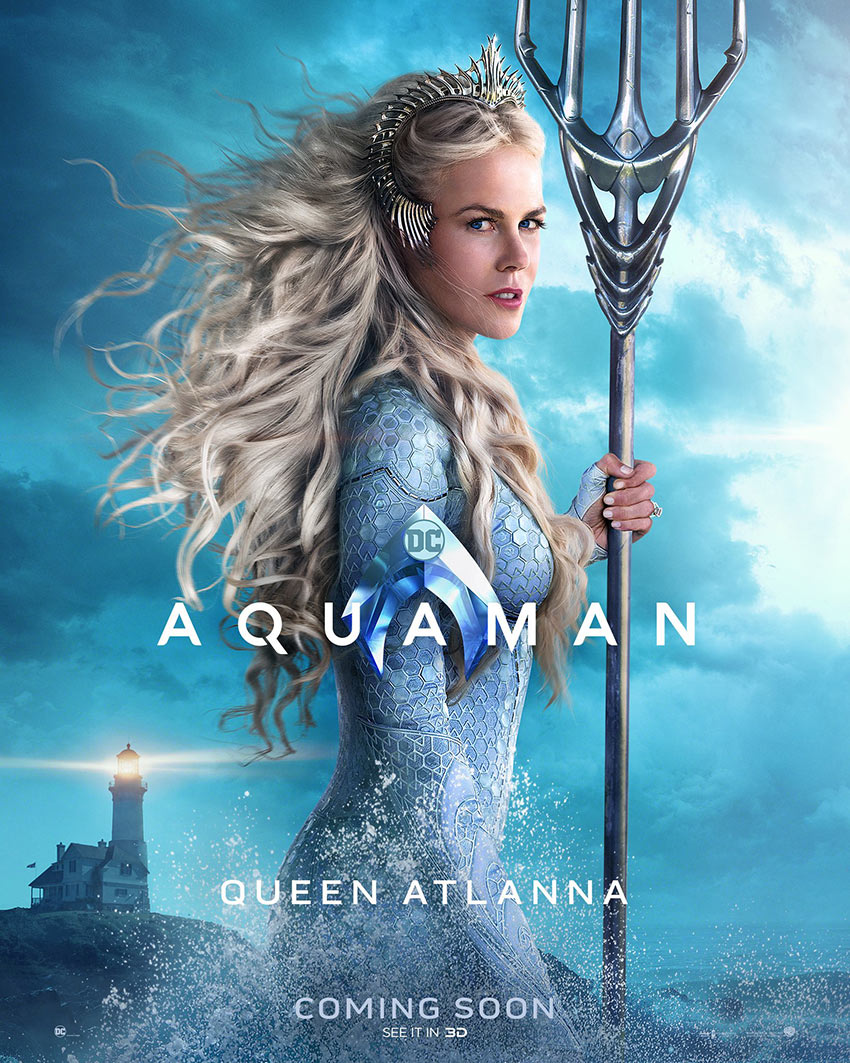 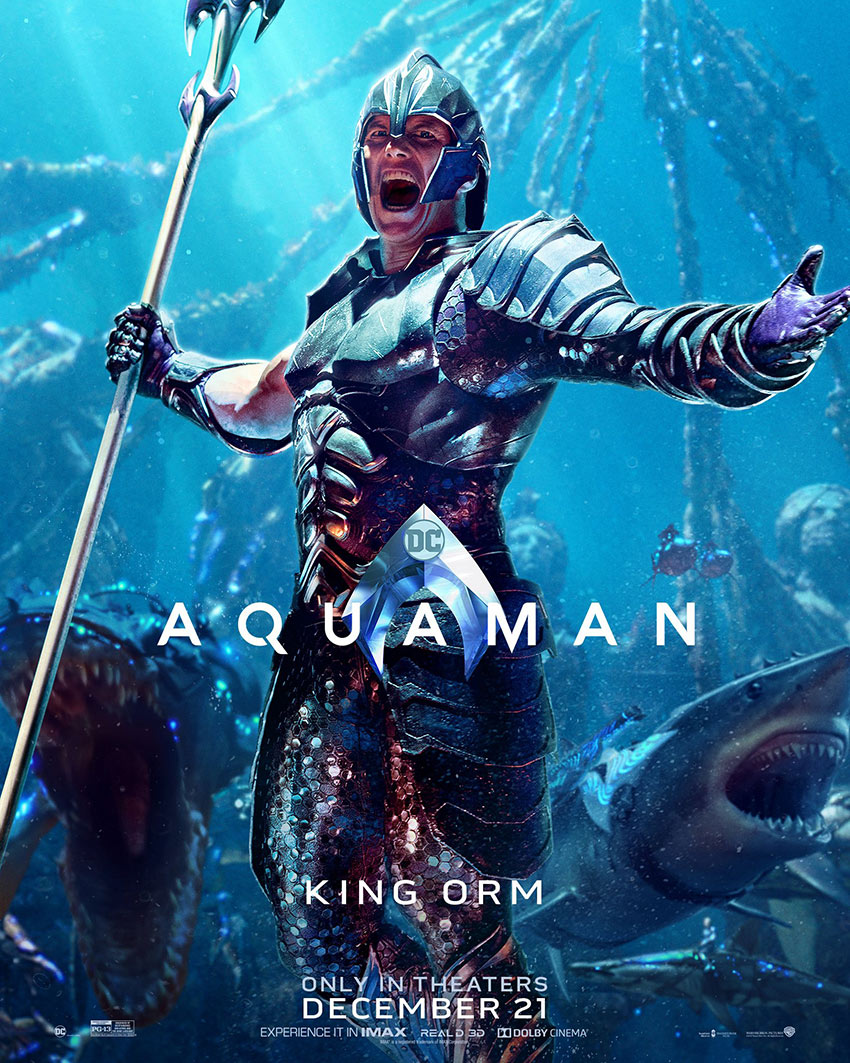 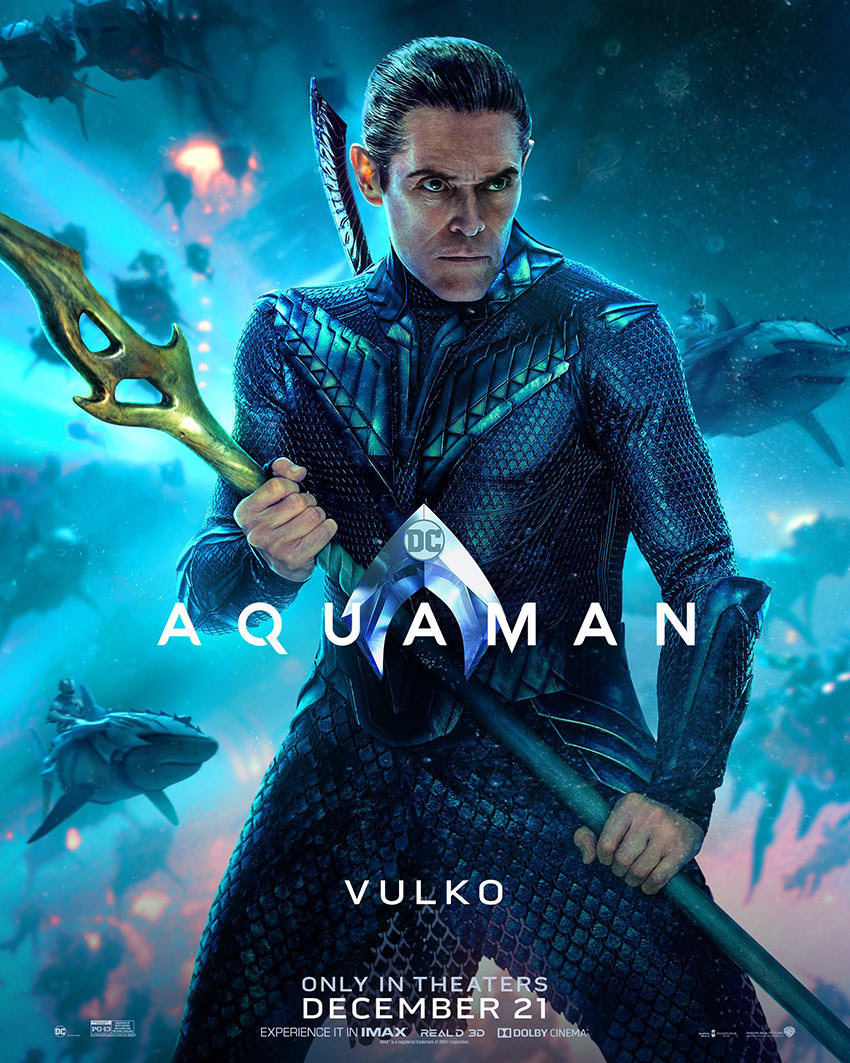