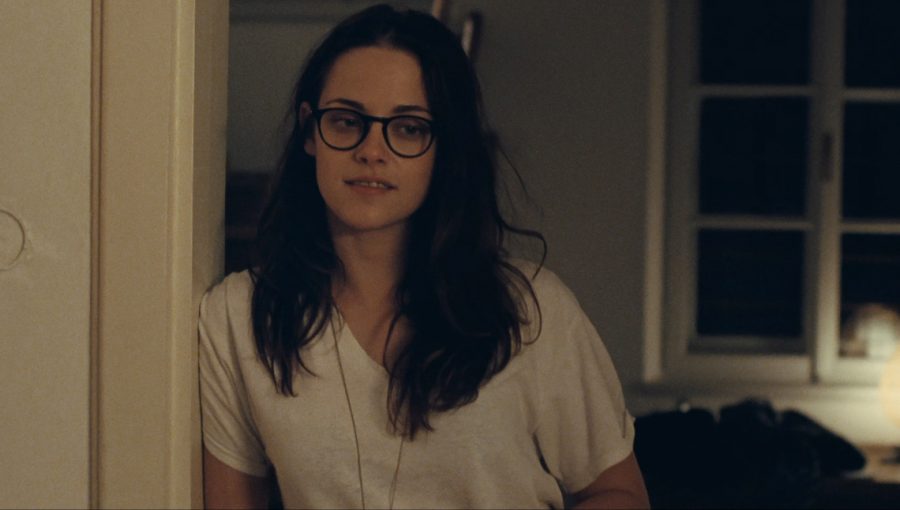 Kristen Stewart continues to straddle the line between big-budget studio projects, like her upcoming Charlie’s Angels reboot, and the smaller dramas she seems most comfortable with. Her latest definitely falls in the latter category, as she’ll star in the sophomore effort by actress-turned-director Clea Duvall.

Stewart will star in Happiest Season, which will be Duvall’s followup to the hilarious ensemble comedy, The Intervention. If you haven’t seen that (and Melanie Lynskey’s brilliant performance) then you need to rectify that.  Anyway, Happiest Season will center on a lesbian woman who plans to propose to her partner while at a family holiday party, only to learn that she hasn’t come out to her conservative parents.

Duvall will direct and co-write the script with Mary Holland, but it doesn’t look as if she’ll step in front of the camera this time. This will be the biggest directorial effort of her career by far.

Stewart is currently filming on Charlie’s Angels and has a very busy 2019 ahead with Against All Enemies, Underwater, and the still-unreleased Jeremiah Terminator Leroy. [Variety]