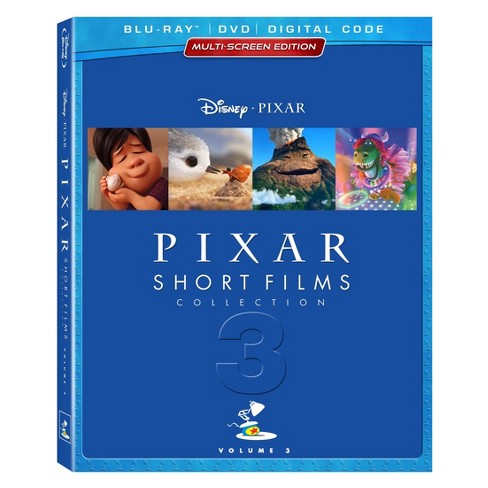 We’ve got a special treat for our Pixar fans out there! You can enter to win a Bluray of the Pixar Short Film Collection Vol. 3! It brings together some of Pixar’s best animated short films, including Bao, Partysaurus Rex, Piper, Sanjay’s Super Team, Riley’s First Date, Lava, and more!


To enter, send an email to punchdrunktrav@gmail.com with your full name, mailing address, and favorite Pixar short film! Please include “PIXAR BLURAY CONTEST” in the subject line!  Winners will be selected on Monday, November 19th and notified by email. Good luck!