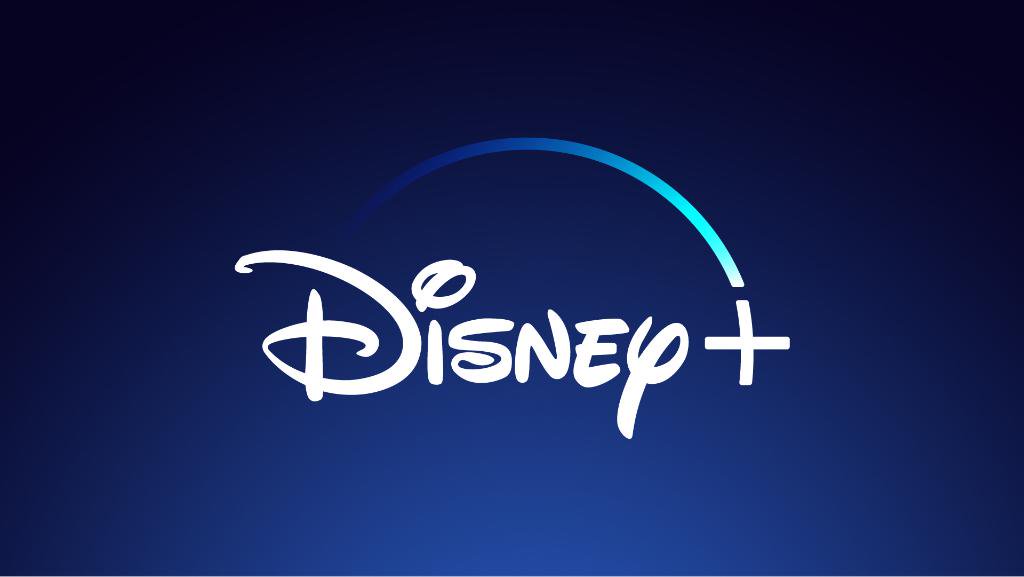 It’s almost here, folks. Disney’s streaming service is coming and soon it’ll be time to add another must-have subscription. Yeah, they’re piling up, right? But Disney knows you’re going to want what they’re selling, and recently CEO Bob Iger finally gave us some confirmations on what to expect from the service they are now calling Disney+.

Iger made it clear the title of their Disney streaming plan is Disney+, and it will launch in the U.S. in late 2019.  The service will come loaded with tons of original content from Disney, Marvel, Star Wars, and more. That includes multiple event series set within the Marvel Cinematic Universe, with Iger confirming Tom Hiddleston will return as Loki for a show centered on the Asgardian trickster. No word on when the timeframe might be, but the assumption is a prequel of some kind, given the events of Avengers: Infinity War. This is on top of minis centered on Scarlet Witch and Vision, Bucky and Falcon, and possibly more.

Star Wars will be represented with two confirmed shows, Jon Favreau’s The Mandalorian and the newly-revealed Rogue One prequel starring Diego Luna. With big screen spinoffs in a freeze expect more series set in the Star Wars universe to be announced. Disney+ will also include live-action movies, such as Lady and the Tramp which has Tessa Thompson, Kiersey Clemons, Justin Theroux, and more already cast. Iger also revealed that other Disney+ projects will be set in the worlds of Monsters, Inc. and High School Musical.


Presumably, Disney will begin subscription signups early but no word on when that might be.