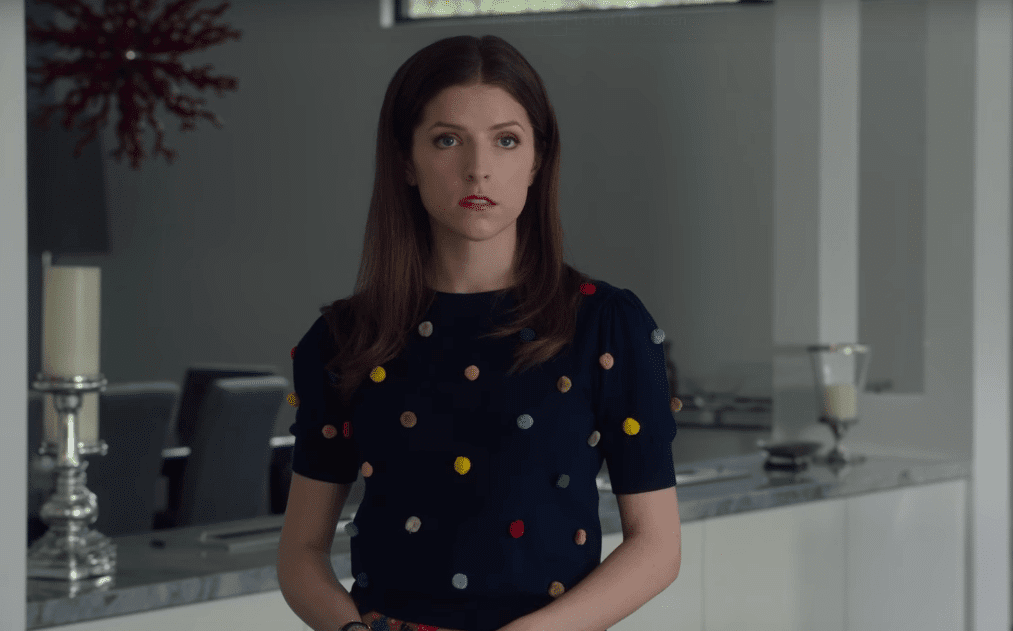 Anna Kendrick is one of today’s most bankable stars, having led the hit Pitch Perfect franchise and this year’s surprise smash, A Simple Favor. Now she’s moving into the realm of sci-fi for Stowaway, a film that has just picked up a major international distribution deal with Sony Pictures.

Stowaway will be directed by YouTube star Joe Penna, having co-written the script with Ryan Morrison. Kendrick plays a medical researcher on a ship headed to Mars, whose crew has discovered an accidental stowaway on board. Too far from Earth and with resources dwindling, Kendrick’s character is the only dissenting voice when the group decides on a grim fate for the stowaway.

This will be the second film for Penna and Morrison whose directorial debut Arctic stars Mads Mikkelsen and premiered at Cannes. Next up for Kendrick is the Christmas comedy Noelle. [Deadline]