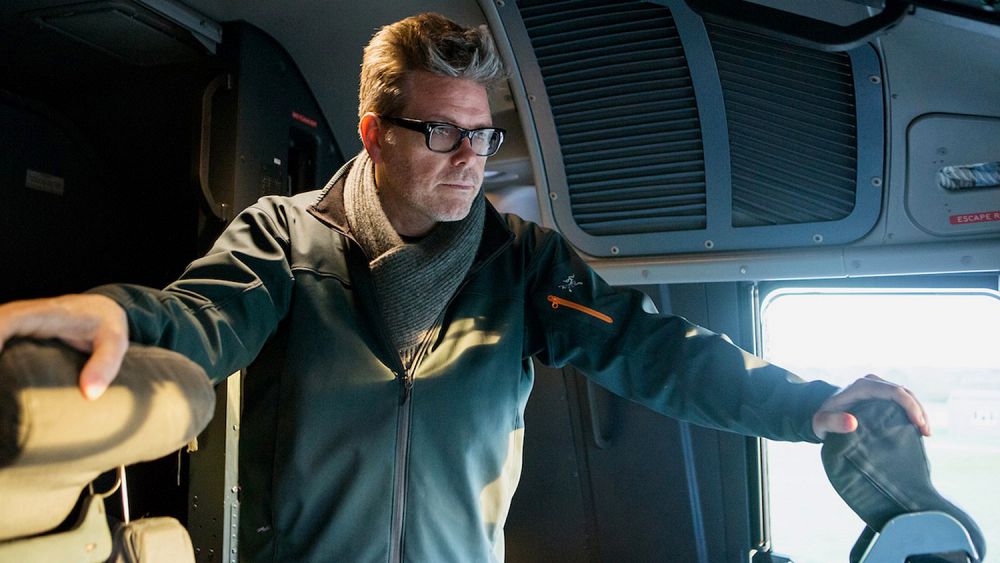 After numerous successful movies together, including two Mission: Impossibles, Jack Reacher, and Edge of Tomorrow, the partnership between Tom Cruise and Christopher McQuarrie isn’t going away. It should come as no surprise Cruise has enlisted his pal to help out with the upcoming Top Gun sequel in a screenwriting capacity.

Cruise and McQuarrie were giving an interview with Empire about the awesome Mission: Impossible-Fallout, and that’s when Cruise revealed his pal was helping rework portions of the script by Peter Craig, Justin Marks, and Eric Warren Singer. That’s a lot of hands in the pot, right? This is still just a Top Gun movie, isn’t it? Dudes flying jets? Why so many writers?

This will be McQuarrie and Cruise’s tenth collaboration since they first teamed up on Valkyrie a decade ago. Most of the time things have worked out but occasionally, like when McQuarrie rewrote the script for The Mummy, they land on a turd. Hopefully this won’t end up like that one. Joseph Kosinski remains director of the film with Cruise joined in the cast by Miles Teller, Val Kilmer, Glen Powell, Jon Hamm, Ed Harris, and Jennifer Connolly.