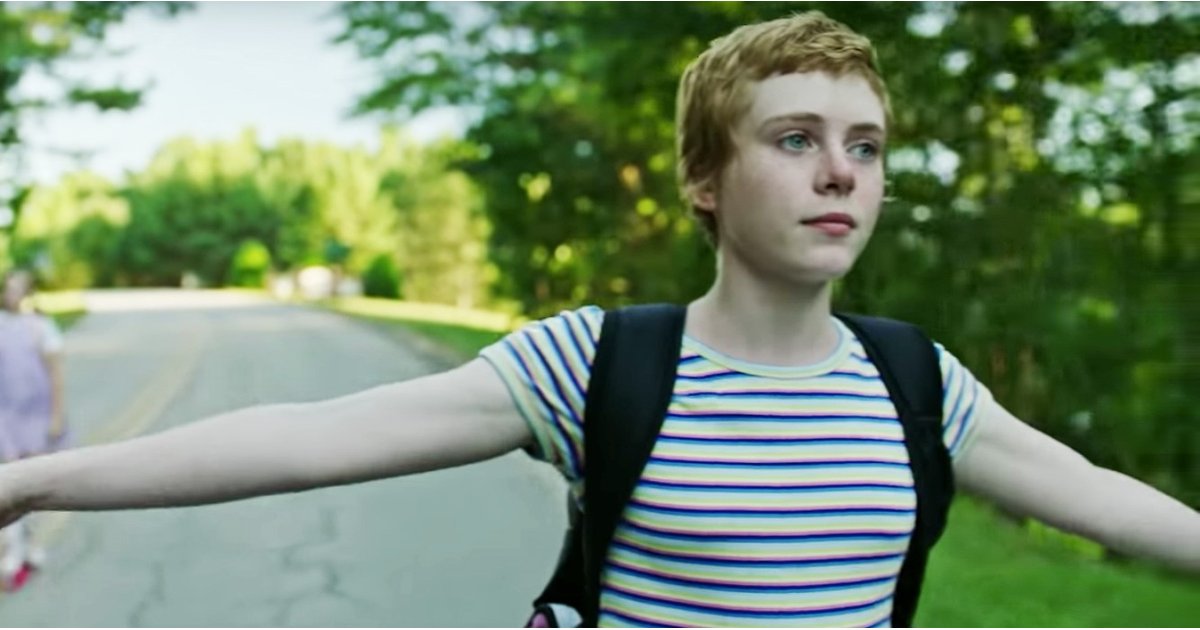 It breakout Sophia Lillis isn’t making things easy on herself. She followed up the Stephen King adaptation with a role in HBO’s disturbing Sharp Objects series, and now Lillis has taken on yet another horror role, this one based on the classic Brothers Grimm fairy tale. Lillis will star in Gretel and Hansel, a twist on the story about a brother and sister who venture into a dark forest and stumble upon a witch’s home made of gingerbread. Bad things happen. This version will be directed by Oz Perkins (The Blackcoat’s Daughter) and is described as “being set a long time ago in a distant fairy tale countryside and focuses on a young girl who leads her little brother into a dark wood in desperate search of food and work, only to stumble upon a nexus of terrifying evil.” Next up for Lillis are reprising her Beverly Marsh role in It: Chapter Two, and then solving mysteries in Nancy Drew and the Hidden Staircase. [THR] 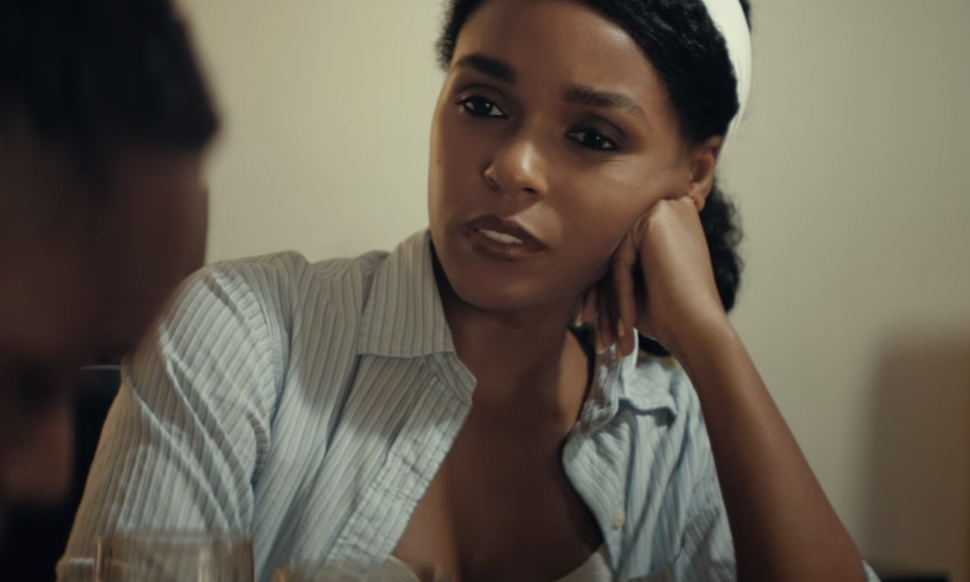 Hidden Figures and Moonlight‘s Janelle Monae is the latest to add her voice to Disney’s live-action Lady and the Tramp film, which will premiere on their upcoming streaming service. Monae will voice Peg, who in the original movie was a Shih Tzu Maltese who sang the song “He’s a Tramp”, and I’m guessing that track will be reimagined with the R&B star in mind. She joins a cast led by Tessa Thompson and Justin Therou as the titular canines, with Thomas Mann, Kiersey Clemons, Benedict Wong, Ashley Jensen and Yvette Nicole Brown part of the cast, which will combine CGI animation with live-action. Charlie Bean (The Lego Ninjago Movie) will direct. [Deadline]

Eddie Marsan has worked with director David Leitch on two previous occasions, appearing in both Atomic Blonde and Deadpool 2. So it only makes sense he’d return for Leitch’s next film, the Fast & Furious spinoff Hobbs & Shaw. Marsan will join Dwayne Johnson, Jason Statham, Idris Elba, and Vanessa Kirby for a “small but significant” role in the action flick, but that’s all we know about his part. Marsan is versatile as Hell. In 2013 he couldn’t have starred in movies any more different than Still Life, The World’s End, and Filth, but he did it and was great in all of them.  Hobbs & Shaw opens September 2nd 2019.