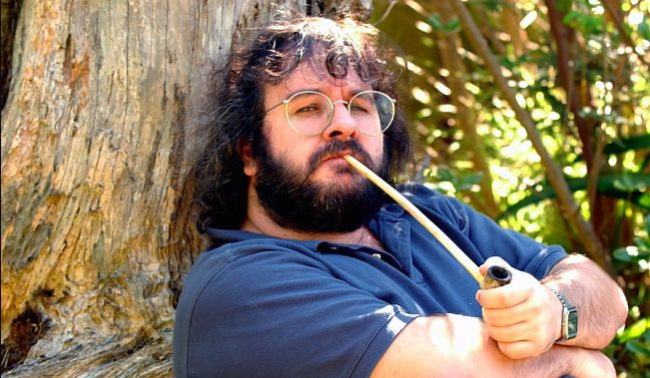 The buzz has died down finally on Amazon’s massive $1B Lord of the Rings TV series. For a while there was nothing but speculation about the involvement of Peter Jackson, mostly because it’s just so damn hard to fathom the franchise without him having any kind of role. Well, now we know for sure that he has nothing to do with it. Nada. But in a conversation with Comicbook.com we do know that he’s looking forward to seeing it and another person’s vision of Tolkien’s world…


I don’t know what anybody else thinks, but I agree with Jackson. Remember when Guillermo Del Toro was briefly involved with The Hobbit movies? That was an exciting time and I was always disappointed we ended up with Jackson again, who obviously failed to live up to his prior standard.

So now Amazon can move forward on what is expected to be a huge undertaking, with  JD Payne and Patrick McKay in charge of things. Here’s a brief synopsis for what the series has planned:

“Set in Middle Earth, the television adaptation will explore new storylines preceding J.R.R. Tolkien’s The Fellowship of the Ring.”