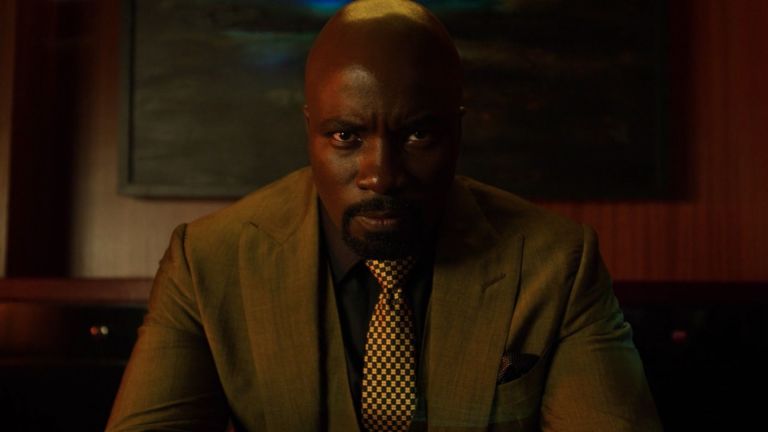 I feel like what’s going on with Netflix’s Marvel shows is similar to the final days of NFL training camp, players on the bubble are dreading that phone call from the general manager. If you don’t hear from him, it’s all good. But if you do…well, time to start cleaning out the locker.  After Iron Fist became the first Marvel show cancelled by the streaming network, his Hero for Hire pal Luke Cage finds himself on the unemployment line. There will be no season three.

Here’s the joint statement released by Marvel and Netflix:  “Unfortunately, Marvel’s Luke Cage will not return for a third season. Everyone at Marvel Television and Netflix is grateful to the dedicated showrunner, writers, cast and crew who brought Harlem’s Hero to life for the past two seasons, and to all the fans who have supported the series.”


Unlike when the poorly-received Iron Fist was canned, this is more of a surprise. Luke Cage has had two successful seasons critically, with star Mike Colter becoming one of the most popular characters in that corner of the MCU. Not only that, but his supporting cast had great potential to crossover or break out into their own shows.

THR blames “creative differences” as the reason for the decision, and an inability to come to terms on the third season, which would’ve seen Cheo Hodari Coker return as showrunner.   Like with Iron Fist there is always the possibility Luke Cage resurfaces on other shows, or perhaps he makes the jump to Disney’s streaming service. We just don’t know, but it does feel as if Netflix is winding down on their Marvel commitments once and for all.