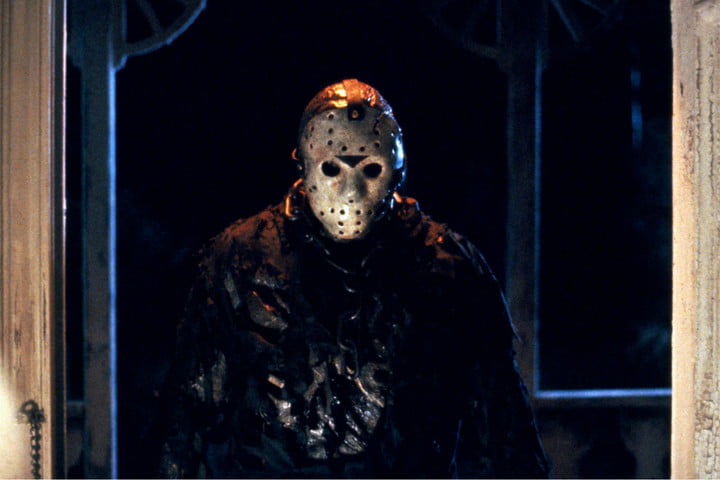 NBA superstar and future Hall of Famer LeBron James is in talks to produce a revival of Friday the 13th, the horror franchise feature hockey masked killer, Jason Voorhees.  James would be producing through his Springhill Entertainment label, and it wouldn’t be his first foray into this kind of thing, either. He’s been developing a Space Jam sequel for years and it recently took a big leap forward with a brand new director brought on. Of course, King James will be starring alongside Bugs Bunny in that one, and we have no idea whether he’d even appear in a Friday the 13th movie.

Admit it, you’d love to see Jason slice him in half. I know I would. Otherwise we don’t know much about what this latest take on the horror franchise would entail, but given the massive success of Halloween this was all but inevitable.  If it were up to me we’d be talking about a straight sequel to Jason X, with LeBron teleported into deep space to battle the unstoppable slasher. The less said about the previous reboot in 2009 the better.  [BloodyDisgusting]