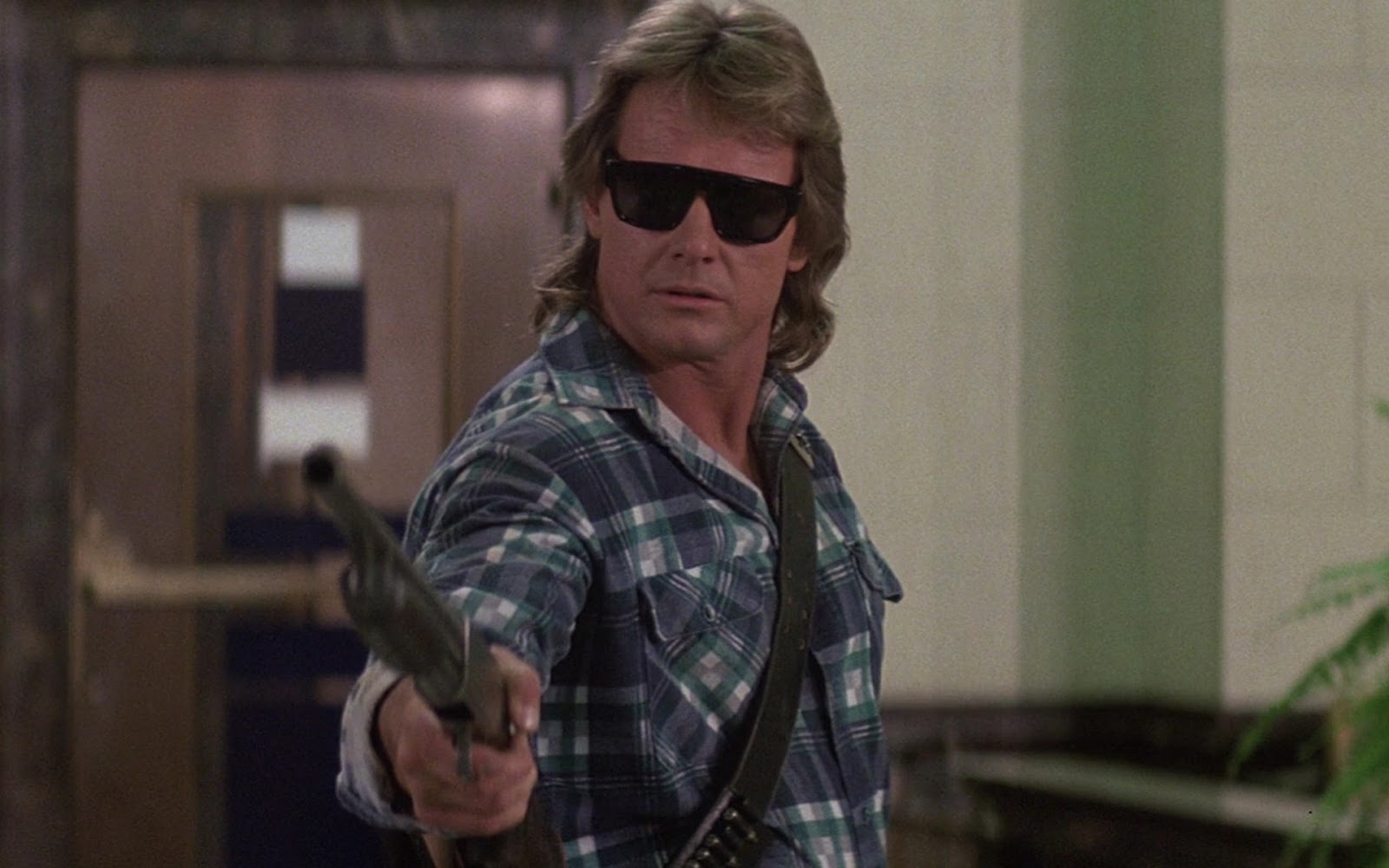 They Live is one of the quintessential 80’s cult classics. The John Carpenter directed sci-fi action flick, starring Roddy Piper, revolves around a world where aliens have taken human form in an effort to make people consume, oh and you can only see them with special Ray Ban’s..because, the 80’s. The whole thing was a send up of Reagan’s America and our ultra consuming ways. Politics aside it was a really fun movie that, if nothing else, gave us the line “I’ve come here to chew bubblegum and kick ass, and I’m all outta bubblegum”…I mean, c’mon no Oscar for that writing?!?!

John Carpenter is doing rounds for the new Halloween and during a conversation with those awesome guys over at Den of Geek, they got on the subject of the They Live remake that Matt Reeves was working on. While that version is dead Carpenter was tight lipped on how he’d approach the subject nowadays saying:

“Well, I’m not gonna tell you about that, because it might be closer to reality than you think.”

Yeah…it’s not exactly solid evidence but Carpenter is not really the kind of guy that says things like this for no reason. Honestly, given the Kardashian/Trump/Celeb-centric world we live in the subject matter of They Live seems even more at home today then it did in the 80’s. I mean, can you imagine a character seeing the celebrities the idolize exposed as skinless monsters? It’s not that much of a stretch for some!