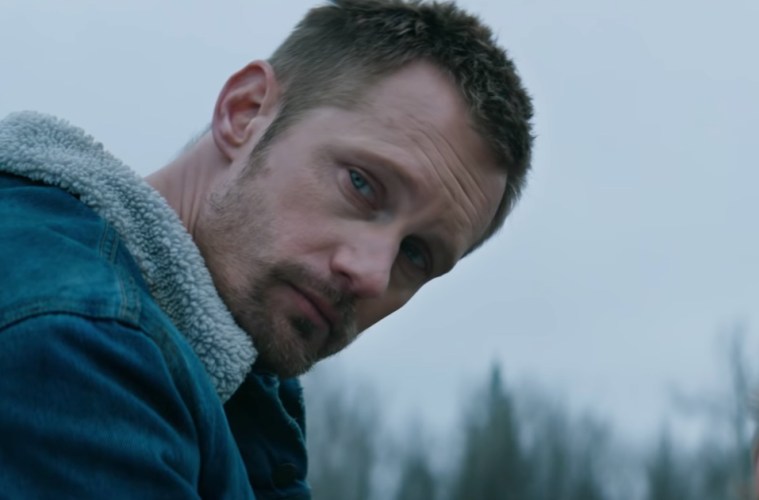 Sometimes it’s all a matter of timing. A couple of years ago True Blood and Big Little Lies star Alexander Skarsgard swung through the trees in The Legend of Tarzan in an attempt to launch him into a blockbuster franchise. It didn’t work, but now he’s getting another shot by joining Legendary’s Godzilla vs. Kong crossover movie.

Skarsgard will join the previously cast Millie Bobby Brown, Brian Tyree Henry, and Julian Dennison in Godzilla vs. Kong, a sequel to next year’s Godzilla: King of the Monsters and part of Legendary’s monster cinematic universe. While we don’t know the plot  we can assume Skarsgard will somehow be in the middle of a fight between the Godzilla introduced in 2014’s movie, and the Kong first seen in Kong: Skull Island.  He’s expected to play someone who is part of a military unit.

Earlier this year Skarsgard earned an Emmy and Golden Globe for his role in HBO’s Big Little Lies. He also has TV miniseries The Little Drummer Girl from Park Chan-Wook, and was recently seen in Jeremy Saulnier’s Hold the Dark.