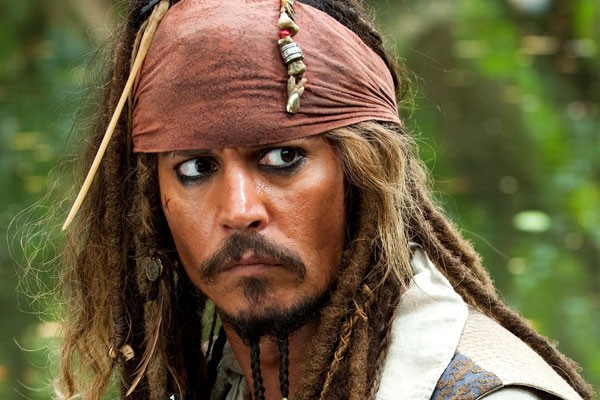 There are a couple of reasons why someone might think Disney’s Pirates of the Caribbean franchise is done. The fifth film, Dead Men Tell No Tales, had the worst box office since the first one in 2003. Plus, star Johnny Depp is basically persona non grata right now, and certainly doesn’t fit with Disney’s family-friendly branding. But there are also 4.5B reasons why it’s time isn’t done yet, although it looks like a major change is underway.

Deadline reports Deadpool writers Rhett Reese and Paul Wernick are in early talks to reboot Pirates of the Caribbean. Jerry Bruckheimer will stick around to steer the ship, otherwise it’s unclear if anybody else will return. That includes Depp, who has been the franchise’s centerpiece as Captain Jack Sparrow, but if he were to return it wouldn’t be a reboot, would it?

The previous film did seem to dial back Sparrow’s involvement to a degree, so maybe this isn’t really a full reboot but a shift in focus to other characters?  One way or another there will be another Pirates movie, it’s just too lucrative for Disney to let sail away for good.