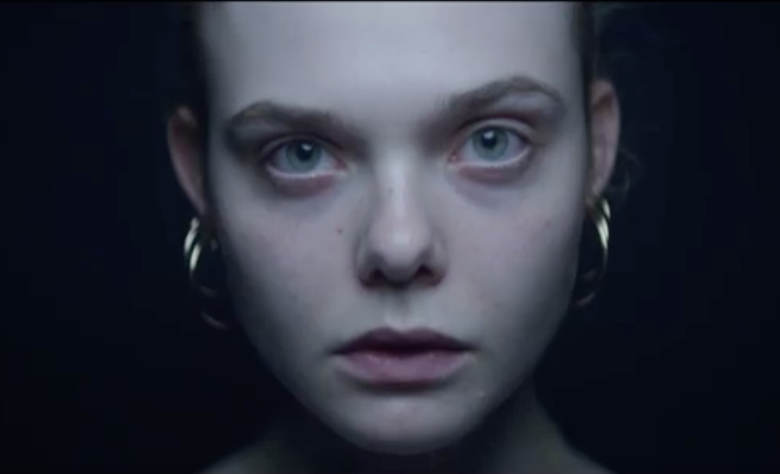 With a last name like Minghella, stepping out on your own can be tough. Max Minghella has had to escape the shadow of his father, the late great director Anthony Minghella, and has largely done so as an actor appearing in everything from The Social Network to his recurring role on The Handmaid’s Tale. A few years ago he took the first steps to following in his father’s footsteps as screenwriter on the offbeat thriller The 9th Life of Louis Drax, and now he makes his full directing debut with Teen Spirit, which is due to premiere at TIFF soon.

The title obviously brings to mind the iconic Nirvana track, but the film itself has been described previously by Minghella as “a piece of pop entertainment”. It stars the ubiquitous Elle Fanning as a young woman in a small European town who dreams of becoming a pop superstar, dreams that are closer to reality than she may know. The film co-stars Rebecca Hall and Zlatko Buric, and based on this teaser looks like a more youthful take on A Star is Born.

SYNOPSIS: Seventeen-year-old Violet lives with her mother on a small farm on the Isle of Wight. Her days are spent doing chores, waiting tables, and attending secondary school, where she keeps to herself. But in her free time — spent alone in her room, in the fields with her beloved horse, or at an under-attended open-mic night — Violet surrenders to song. She’s a naturally gifted singer for whom pop stardom might not be mere fantasy.


Teen Spirit has yet to land a release date, but that may change if the Toronto debut goes well.