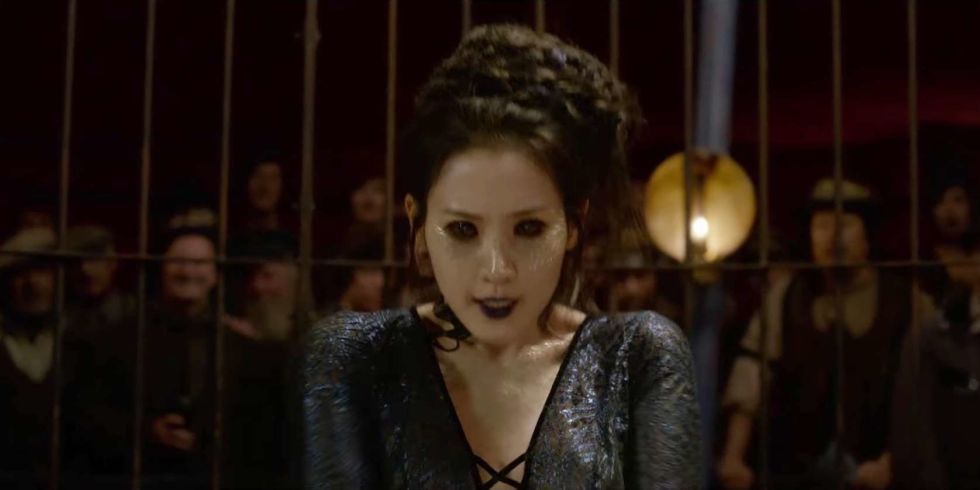 Oh my. Currently I’m reading through J.K. Rowling’s Harry Potter books for the first time, falling in love with the characters for a second time after they won me over on the big screen. What I’ve loved so much about her stories is how rich in myth they are, and how Rowling keeps finding new ways to drop surprises where you least expect them. That ability did not leave her as she brought us back to the wizarding world with Fantastic Beasts and Where to Find Them, and if the new trailer for Fantastic Beasts: The Crimes of Grindelwald is any indication, she just dropped one Hell of a shocker on fans that nobody could have seen coming.

In the latest trailer we see more of awkward magizoologist Newt Scamander (Eddie Redmayne), and his mission to stop the evil Grindelwald (Johnny Depp) before he can commit whatever crimes he’ll become infamous for. We also see more of Jude Law as a younger, less white, less bearded version of Albus Dumbledore, and it will be interesting to know how this fight against Grindelwald changes him at this stage of his life.

The biggest surprise comes when the shapeshifting character played by Claudia Kim is revealed to be Nagini, who eventually becomes Voldemort’s pet snake/horcrux. How does that work?  The answers should be forthcoming, but already that bit of news has sent the Potterverse reeling, so much so that Rowling has had to issue one quick clarification on Twitter…

Not an Animagus. A Maledictus. Big difference. https://t.co/JwVVNnvVQU

Not at all. The slow transformation into a beast is beyond their control, but they aren’t destined to be evil.

Glad to set that record straight? I think Nagini’s storyline could be the one I’m most curious to watch unfold. 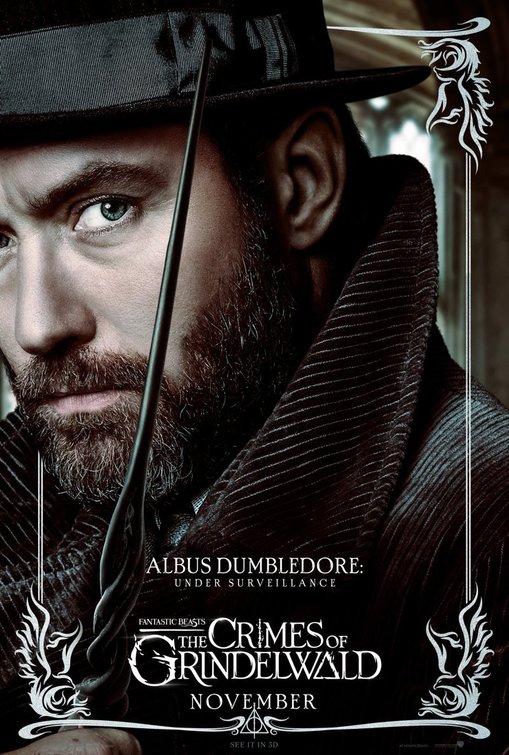 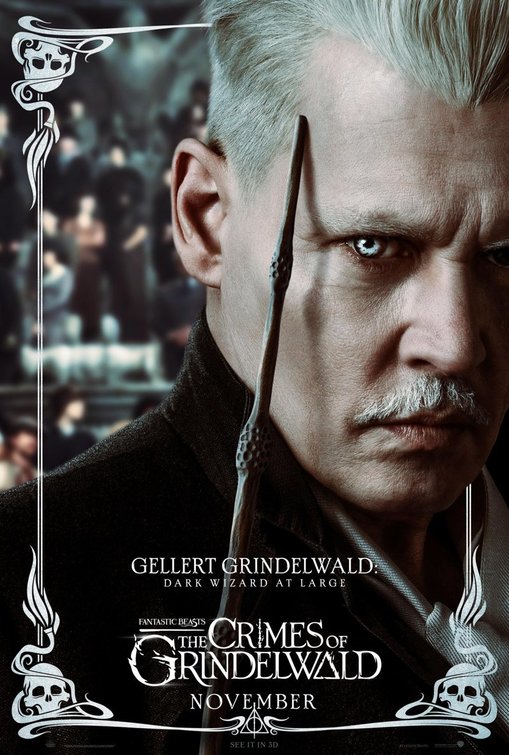 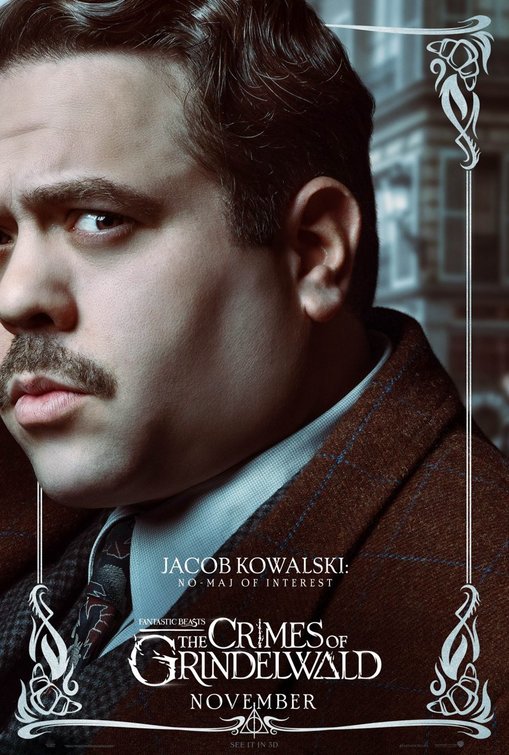 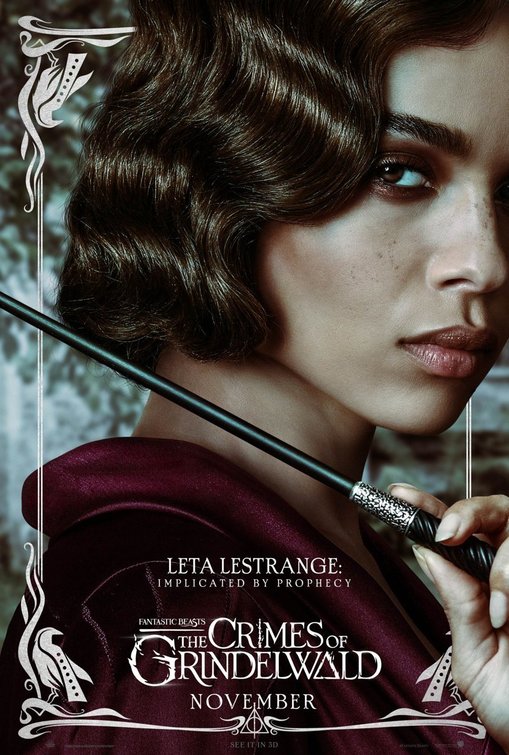 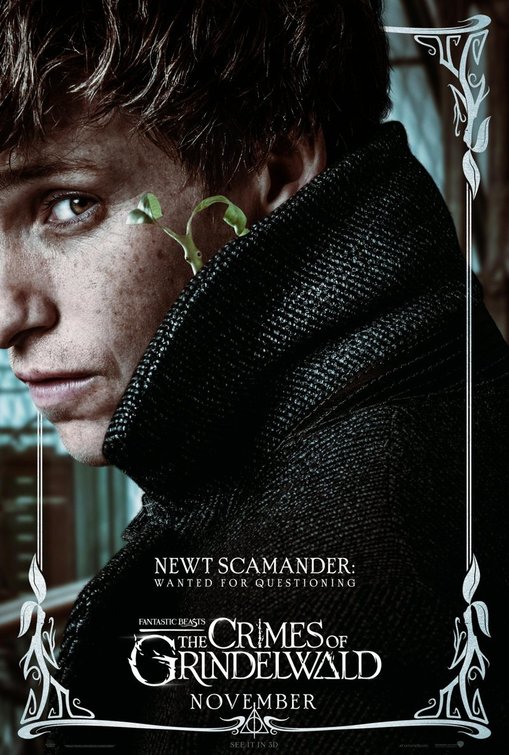 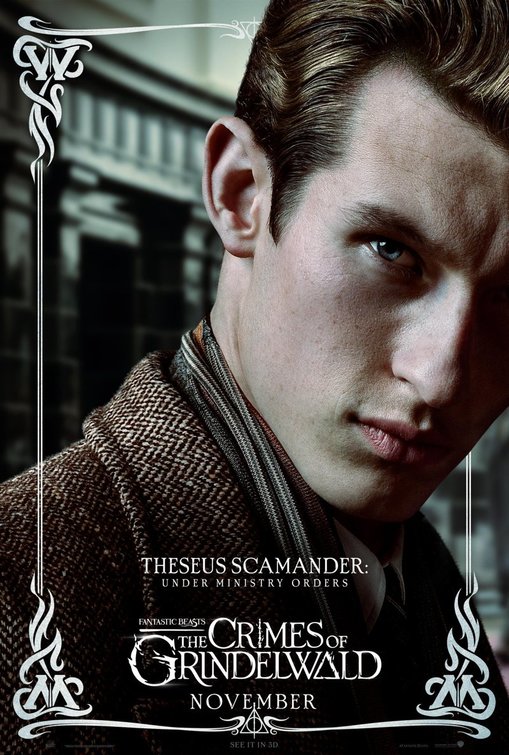 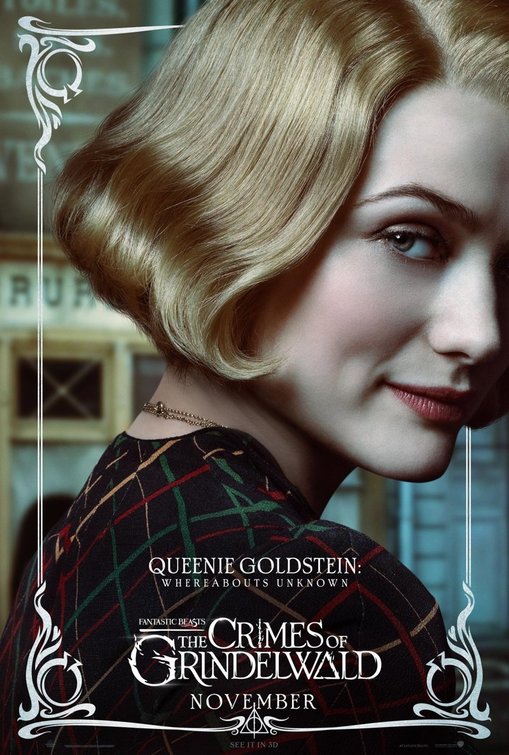 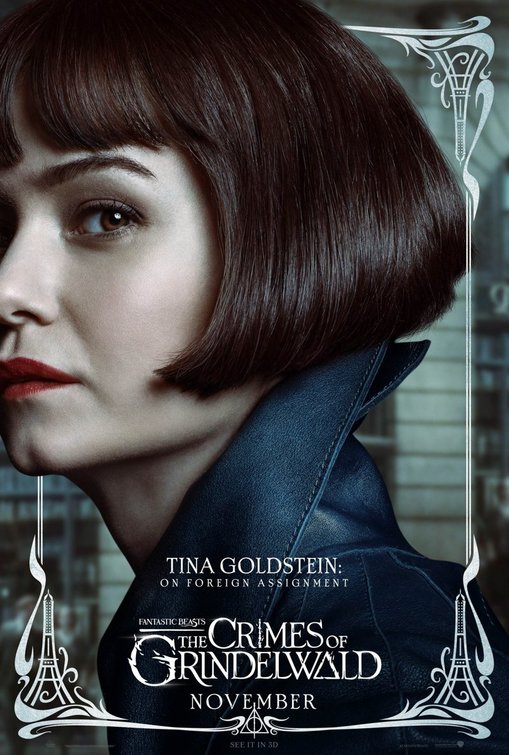 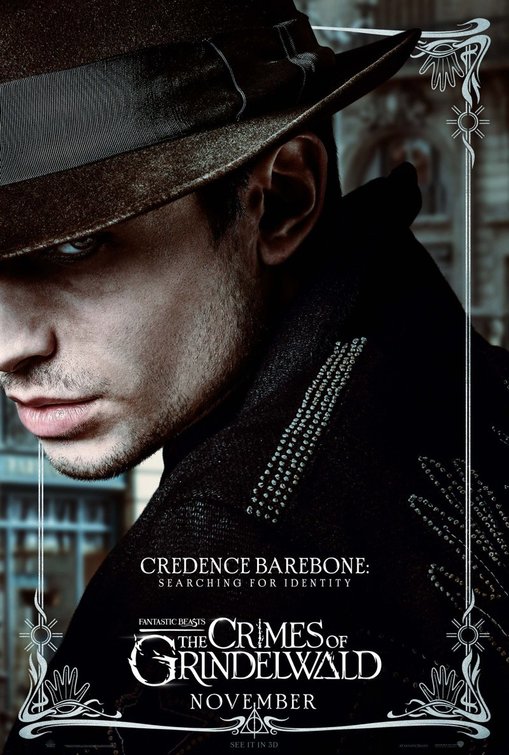 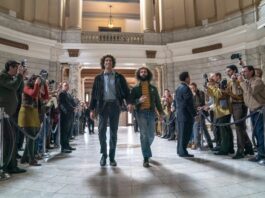 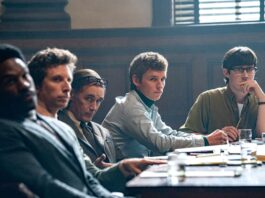 ‘The Trial Of The Chicago 7’ Trailer: Protest Fuels Aaron Sorkin’s...

‘Fantastic Beasts 3’: JK Rowling Gets Some Co-Writing Help From A...