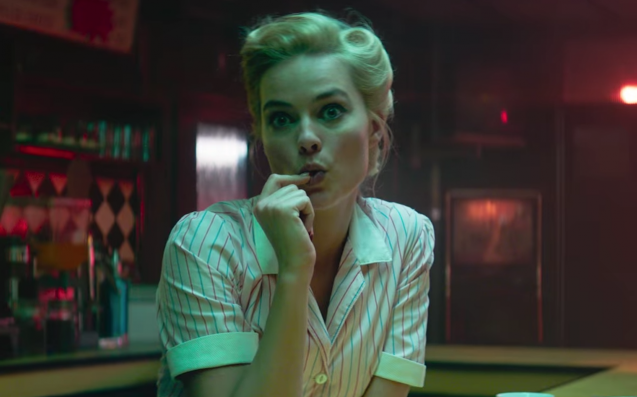 Despite failing big with his first mainstream blockbuster effort, Assassin’s Creed, Justin Kurzel remains a director on the rise, and the pairing of him with stars the level of Margot Robbie and my man crush Matthias Schoenaerts is worth getting excited over. The trio are teaming up on a WWII thriller titled Ruin, which hopefully won’t be a descripor for the production once it gets rolling next year.

Robbie will play a Holocaust survivor with Schoenaerts as a former captain of Hitler’s SS. They forge an unlikely alliance to hunt down members of his old Nazi death squad in post-WWII Germany.  The Black List-approved script was penned by Ryan and Matthew Firpo. 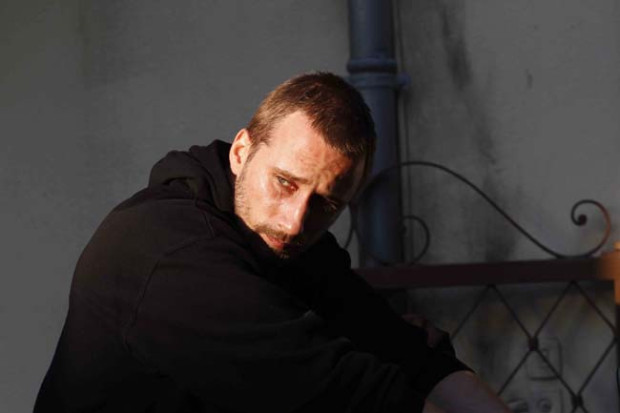 Before the whole Assassin’s Creed thing, Kurzel scored with The Snowtown Murders and Macbeth, the latter competing for the Palme d’Or at Cannes. Robbie’s credits and accolades go without saying. Besides the DC Comics flicks she’s attached to as Harley Quinn, she’s currently on board for Quentin Tarantino’s Once Upon a Time in Hollywood in which she’ll play Sharon Tate. Schoenaerts’ breakthrough role was in Bullhead, but he first crossed my attention with his phenomenal turn in Rust & Bone. He was most recently seen opposite Jennifer Lawrence in Red Sparrow, and the crime thriller, The Racer and the Jailbird. His upcoming roles are rather incredible. He’ll star in Terrence Malick’s historical biopic Radegund, followed by Thomas Vinterberg’s Kursk, and then Close Enemies which recently bowed in Venice. [Deadline]