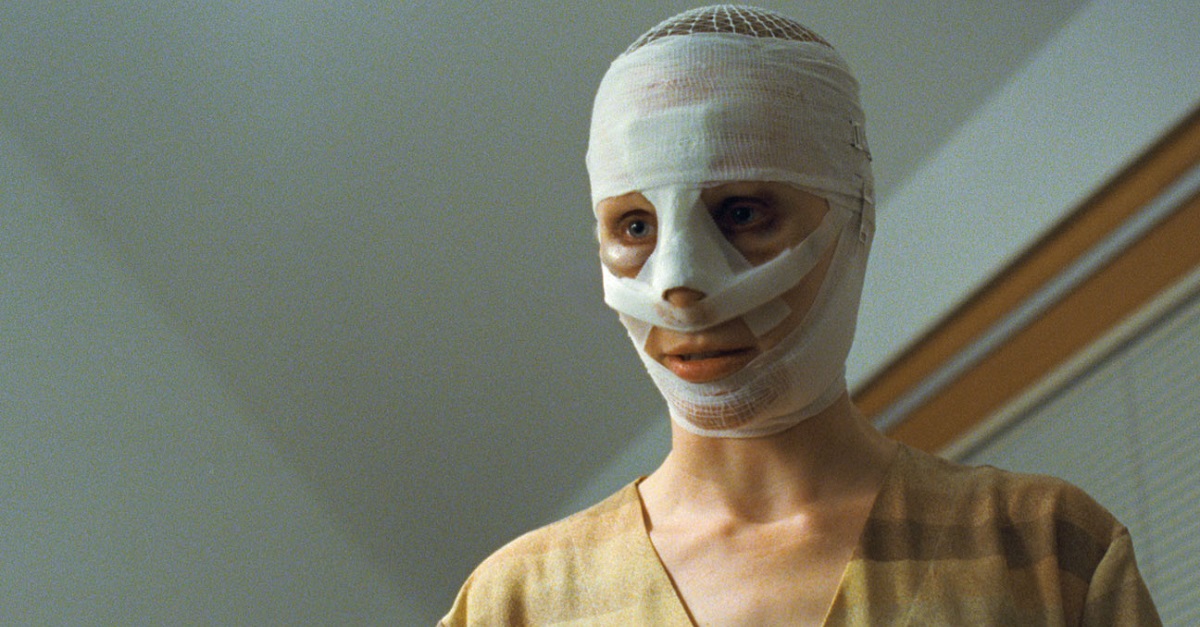 When Veronika Franz and Severin Fiala’s freakish horror Goodnight Mommy hit theaters stateside in 2015, it not only became a cult favorite, it was one of my favorite movies of the year. But it’s an Austrian production, which meant American audiences didn’t turn out for it in the numbers they probably should’ve. And that also means we’re going to get an English-language remake, because that’s just how shit works.

Deadline repots that Goodnight Mommy is being remade, with Matt Sobel behind the camera. Sobel is best known for the family abuse drama/thriller Take Me to the River, which earned hime some buzz on the festival circuit.  A producer on It Follows is backing this one, with Kyle Warren writing the screenplay. Goodnight Mommy tells the creepy as fuck story of identical twin brothers, stuck in their home with a curiously bandaged woman who claims to be their mother recovering from severe cosmetic surgery. When weird shit starts happening, the boys are forced to ask whether the woman is who she claims to be.

Franz and Fiala will exec-produce, so hopefully that means the American version won’t stray too far from what made the original work.