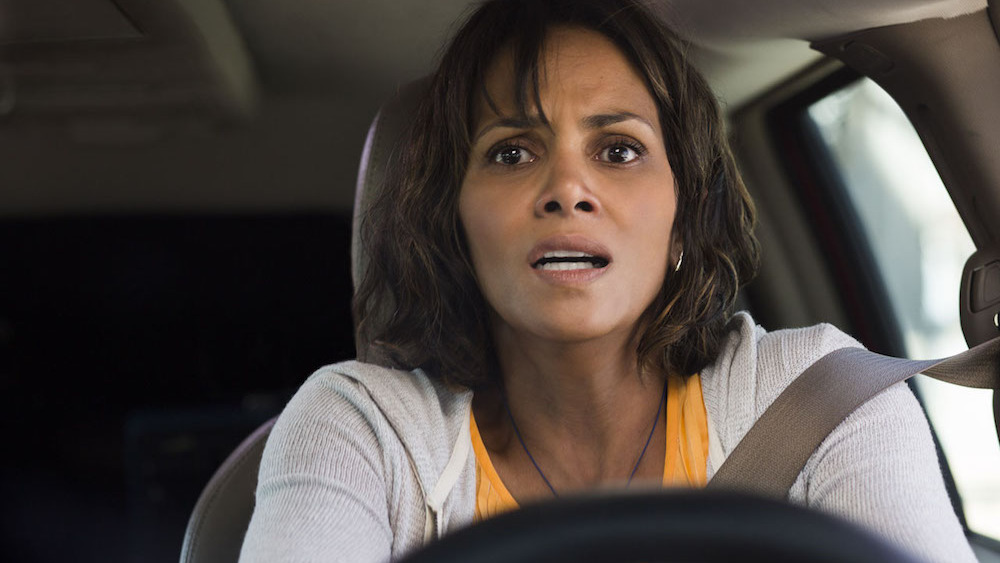 Halle Berry has worked with a number of great directors throughout her career, and now she’s looking to join their ranks. Deadline reports Berry will make her directorial debut on Bruised, an MMA drama that she will also star in.

Berry will be working from a script by newcomer Michelle Rosenfarb, and play ” Jackie “Justice,” a disgraced MMA fighter who has failed at the one thing she’s ever been good at – fighting. When 6-year-old Manny, the son she walked out on years ago, returns to her doorstep, Jackie has to conquer her own demons, face one of the fiercest rising stars of the MMA world, and ultimately fight to become the mother this kid deserves.”

Currently Berry can be found shooting her role in John Wick 3, and the relationships she’s forged there will be carrying over. Not only are the John Wick producers backing her on Bruised, but she’ll be working with the same fight choreographers. Maybe Keanu can make a cameo?  He knows a thing or two about fight choreography, as well.

Here’s to wishing Berry the best as she embarks on this new phase of her career. Lately I feel like she’s been adrift, either playing a third banana in a sequel like Kingsman: The Golden Circle or leading forgettable thrillers like The Call and Kidnap. She’s an Oscar winner and deserves better than what has been offered lately, so maybe it’s the right move to create her own opportunities. Berry will begin filming on Bruised next March.