With their series Patrick Melrose earning them Emmy-nominated acclaim, it’s no wonder Benedict Cumberbatch and director Ed Berger are looking to work together again. And this time they’re doing it on the big screen, and with Jake Gyllenhaal in tow. 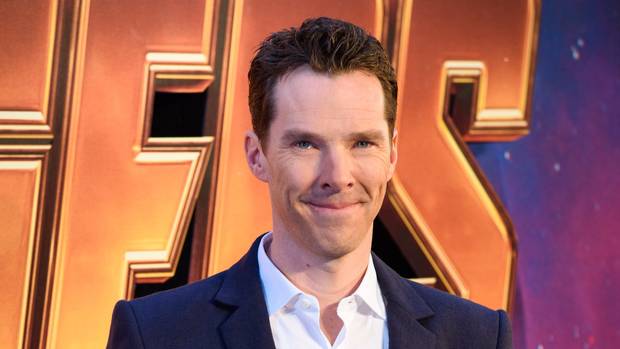 Berger will direct Cumberbatch and Gyllenhaal in Rio, a film that features a script by Locke and Eastern Promises writer, Steven Knight. Details on the story are being kept under wraps, but we know it’s set in the titular city and centers on two brothers, one a journalist and the other a successful financier. There’s room for a strong female lead character, as well.

Hugely promising stuff, especially when you consider the multi-faceted Knight, who has The Girl in the Spider’s Web coming up soon. It’s also interesting because now both Cumberbatch and Gyllenhaal can be counted as cogs in the Marvel machine, with the latter joining Spider-Man: Far From Home in the role of villain Mysterio. [Deadline]