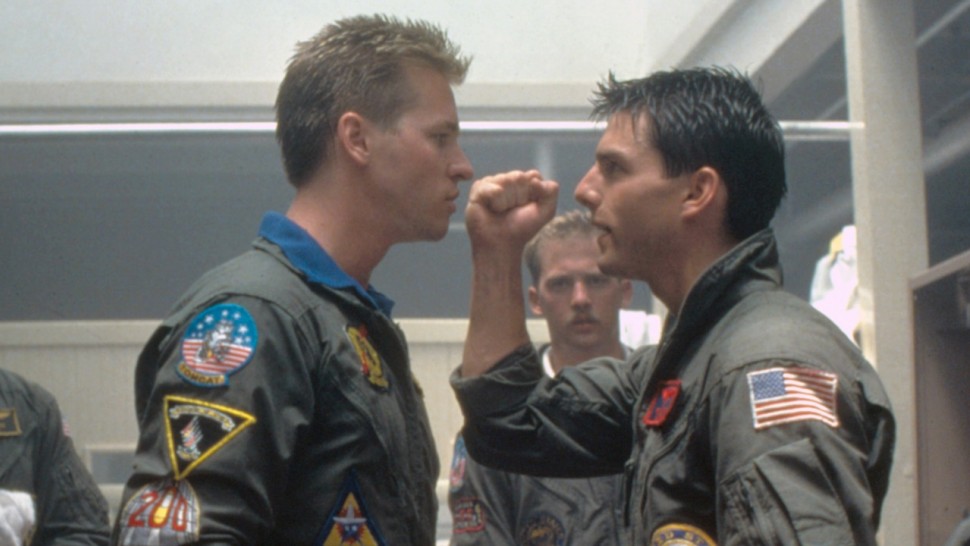 Paramount just did some reshuffling of the decks, and a bunch of their films have brand new release dates. The biggest move goes to Top Gun: Maverick, with the long-awaited sequel getting bumped a full year to June 26th 2020. Ouch. To be fair, they were moving at mach 10 on this one and there’s really no need to. Joseph Kosinski will be behind the camera, directing Tom Cruise, Val Kilmer, Miles Teller, Jennifer Connelly, Glen Powell, Jon Hamm, and Ed Harris.

Next up, John Krasinski’s A Quiet Place sequel now officially has a date: May 15th 2020. We can argue about whether the original film, which is an outstanding piece of work, actually needs a sequel. It made over $300M and cost nothing, so damn right it’s getting one. Krasinski will write the script but may not direct, and he’s talked in the past about using a sequel to focus on different characters in a new place, so don’t automatically assume Emily Blunt is returning.

Skynet has decided Terminator 6 is moving along well enough to move up a week, opening on November 15th 2019. The untitled film is a true sequel to Terminator 2, and will bring back Arnold Schwarzenegger, Linda Hamilton, and Linda Hamilton’s biceps. They’re joined by Mackenzie Davis,  Gabriel Luna, Natalia Reyes, and Diego Boneta with Tim Miller (Deadpool) directing and James Cameron back in the fold as producer.

Finally, that Sonic the Hedgehog live-action/CGI movie is racing along faster than the blue critter himself. It will now open on November 8th 2019, a full week earlier than before. Ben Schwartz is voicing the video game mascot, with James Marsden, Tika Sumpter, Natasha Rothwell, Adam Pally and Neal McDonough in human roles and Jim Carrey as the evil Dr. Robotnik.