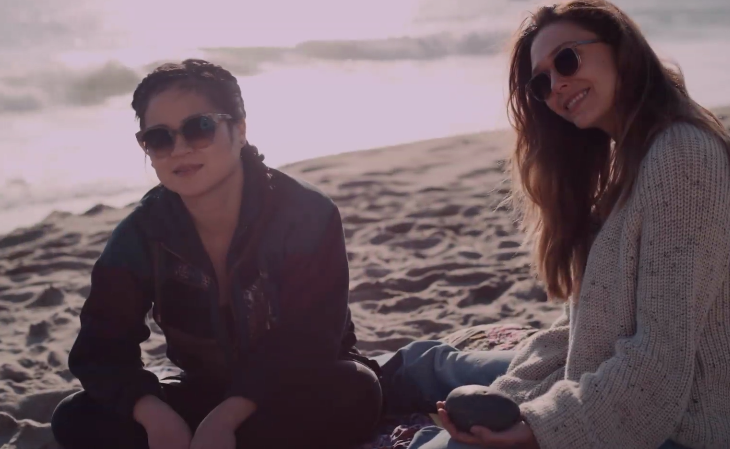 My first real experience with Facebook Watch came during WWE’s awesome Mixed Match Challenge series, a weekly streaming tournament pitting male and female superstars in tag team matches. I haven’t really used it since, but Facebook is aiming to put a bigger stamp on the Peak TV market with Sorry For Your Loss, an original program that will feature two stars from the Marvel and Star Wars universes: Elizabeth Olsen and Kelly Marie Tran.

We now have our first look at the dramedy series from writer Kit Steinkellner and director/producer James Ponsoldt, best known for hard-hitting films Smashed, The Spectacular Now, and The End of the Tour. The show, which also stars Jovan Adepo (Fences), Mamoudou Athie (Patti Cake$), and Janet McTeer will focus on characters dealing with grief in different ways. Here’s the synopsis:

The sudden death of her husband upends and transforms every relationship in Leigh Shaw’s life. It also forces her to realize there was a lot about her husband that she didn’t know.

The show is simultaneously devastating and uplifting, with grounded, flawed characters desperate to find humor anywhere they can. The series dives into grief as an unavoidable, universal, transformative part of life. Leigh’s journey will teach us that grief is not something merely to endure, medicate away or ‘muscle through,’ but an essential part of the human experience.

Sorry For Your Loss will make its debut on Facebook Watch on September 18th.