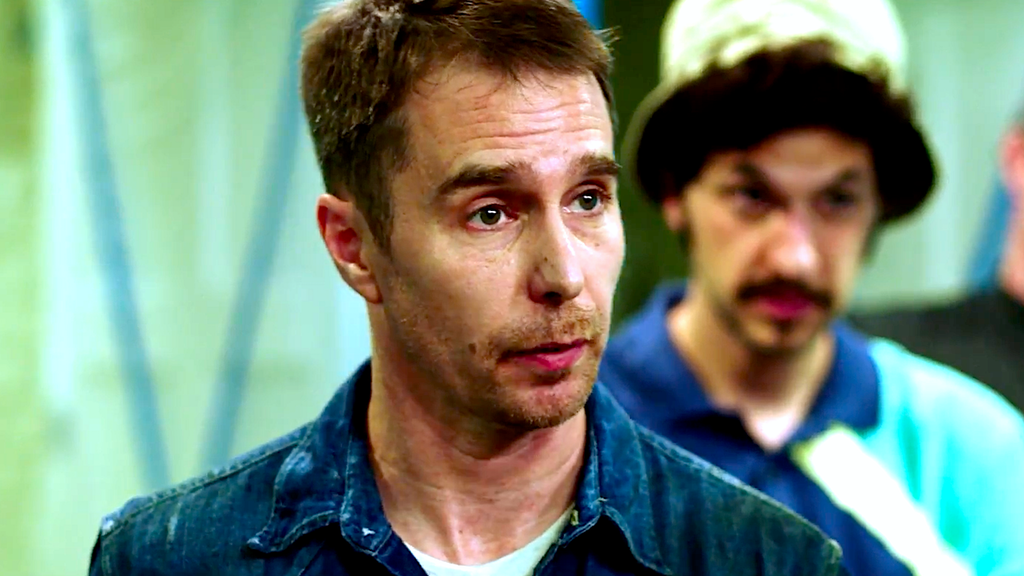 Blue Iguana is a comedy heist movie starring Sam Rockwell, Ben Schwartz, and Phoebe Fox about two chefs that are hired to steal a jewel. I found this movie to be unfortunately disappointing. The movie itself feels like it’s not going anywhere for a good majority of it. The plot itself is nothing new; thieves being hired to do one job, but because things don’t go as planned there is another job that comes their way.

At first glance, the movie seems promising what with it’s animated and cartoony feel mixed with its cast of wacky characters. However, as the movie progresses you will find yourself waiting for something to actually happen. Though there are many comedic moments to slightly entertain those who watch, the movie spends what seems like, an unnecessarily long time on planning the heist. Usually that wouldn’t be a bad thing, but there was no real conflict or action to keep one interested long enough to get to the end goal.

There is the budding romance between Sam’s character, Eddie, and Phoebe’s character, Katherine, that due to their chemistry is fun to watch. Then, there’s also the (seemingly random) acts of violent gore toward the end of the movie that adds a certain liveliness to the movie that you’ve been waiting for, but unfortunately those rays of sunlight aren’t enough to save the unfortunate gloom that is this movie.