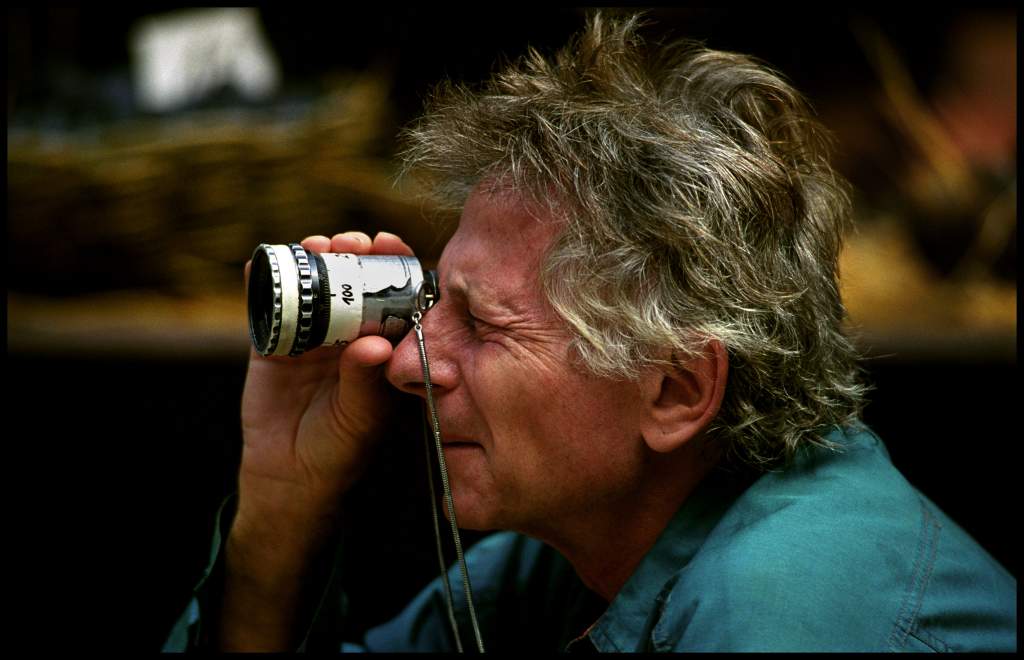 Eventually it will become common knowledge that Quentin Tarantino has cast everyone he knows in Once Upon a Time in Hollywood. The cast for his big Manson-era film is not only huge but basically a who’s who of today’s top stars, and while the latest addition to the cast is pretty much unknown around these parts the role he’s taking is of someone we are all quite familiar with.

According to THR, Tarantino has cast little-known actor Rafal Zawierucha in the role of controversial director Roman Polanski. It was inevitable this part would be filled as Polanski plays a key role in the film which takes place during the time of Sharon Tate’s murder, not long after the two were married and she was pregnant with their child.  Also joining the film are Buffy the Vampire Slayer actor and Emmy-winning Empire creator Danny Strong, plus The Handmaid Tale‘s Sydney Sweeney. They become part of a killer ensemble that includes Leonardo DiCaprio, Brad Pitt, Margot Robbie, Al Pacino, Kurt Russell, Timothy Olyphant, Burt Reynolds, Damian Lewis, and Dakota Fanning, Luke Perry, Lena Dunham, Tim Roth, Michael Madsen, and dozens more.

You can’t open a Polanski film around here without it stirring things up due to his past transgressions, but hopefully just having him as a character in Tarantino’s film won’t make any waves.