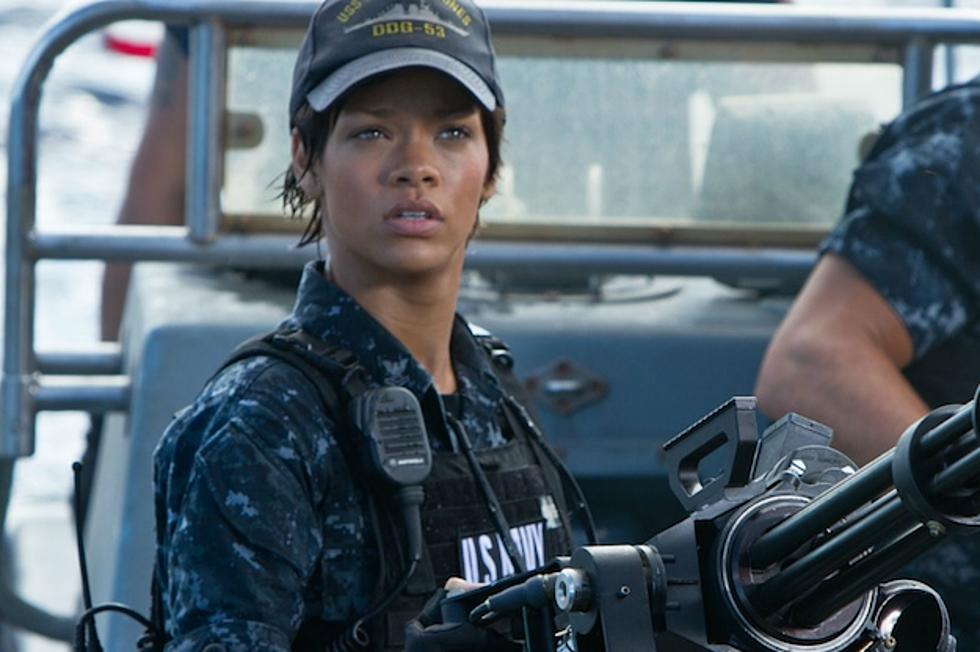 After a soft debut weekend it looks like Mile 22 will be another whiff for Peter Berg, but it won’t be a long wait before he’s got another film out there in hopes it can do better. Berg first mentioned a few years ago his plan to do a documentary on chart-topping singer/actress Rihanna, with hope it would reach the level of classic Bob Dylan doc, Don’t Look Back. Berg hasn’t shown much to suggest he can reach those heights, but it turns out we’ll find out for sure very soon.

Speaking on radio station Hot97, Berg revealed his Rihanna doc will be completed and revealed by the end of the year…
“I think [Rihanna’s] an extraordinary young woman and it really is kind of a pretty comprehensive profile of what goes in to making her this talent that she is. The work ethic, the talent, luck, the hustle, the vision. She’s a really, really interesting woman and the movie will be out in about a month and half, two months we’ll be able to start showing it.”

Rihanna seem like an odd choice of topic for the director who usually makes “bro” action flicks with Mark Wahlberg? Don’t forget the two worked together on 2012’s box office dud Battleship, and that’s apparently where Berg took a liking to her. Let’s just hope this documentary turns out better than the expensive flop that inspired it.