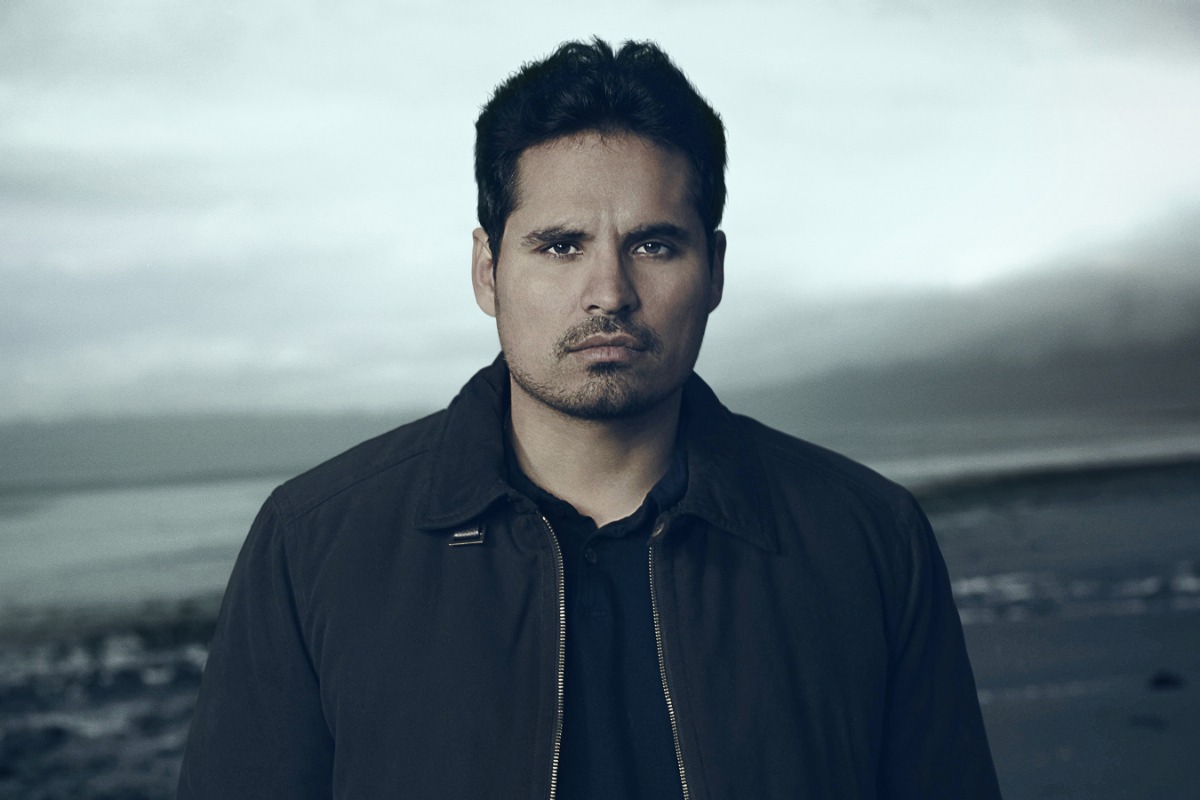 After Eva Longoria was cast as Dora the Explorer‘s mom in the live-action movie, now we know it’ll be Michael Pena as her padre. Isabela Moner will play the title character, a grown-up version of the popular cartoon character as she goes on a new adventure to save her parents and solve a mystery surrounding a lost Inca civilization. Pena was last seen in the Netflix sci-fi film Extinction, and as a weird villain in A Wrinkle in Time. Dora the Explorer opens August 2nd 2019 with James Bobin directing.  [Variety] 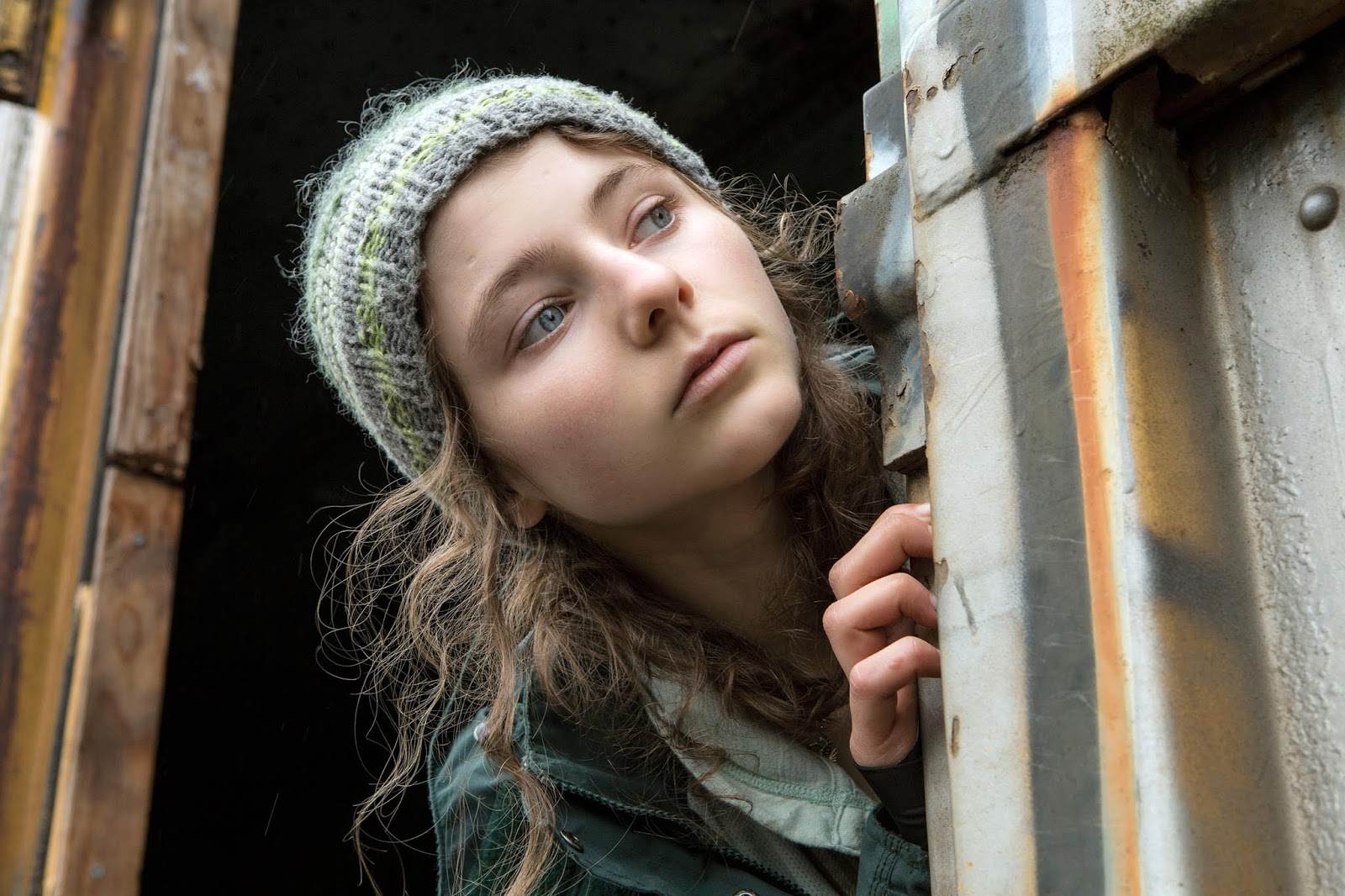 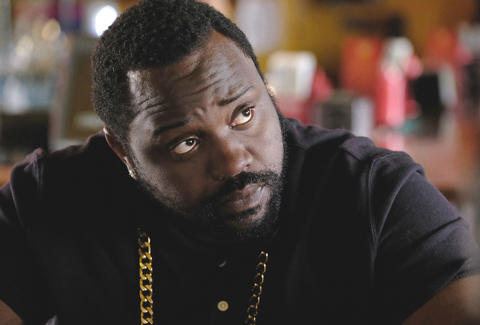 You can’t throw a rock without hitting a movie with Atlanta standout Brian Tyree Henry in it, and now there’s one more. The Emmy nominee will star in The Outside Story, an indie from first-time writer/director Casimir Nozkowski. The Brooklyn-based flick stars Henry as “Charles Young, an introverted editor living a vertical life in his 2nd-floor apartment, always on deadline and in a rut. When Charles locks himself out of his building, he’s forced to go horizontal and confront the world he’s been avoiding in search of a way back inside.”  Henry has a whopping three movies playing at TIFF next month: White Boy Rick, Widows, and If Beale Street Could Talk. He’ll also be heard voicing a character in Sony’s Spider-Man: Into the Spider-Verse. This year he’s already had roles in Hotel Artemis and Netflix’s Irreplaceable You. [Deadline]