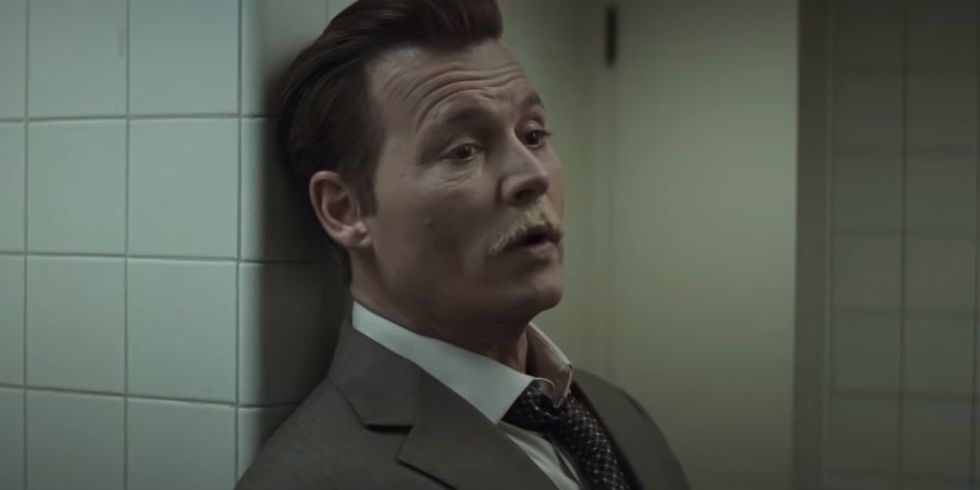 Just yesterday during the box office breakdown I got a little bit into the financial woes facing studio Global Road. Over the weekend they released the robot dog film A.X.L., and basically nobody went to see it.  This was their fourth flop of the year if you include Hotel Artemis, Show Dogs and the Bella Thorne drama Midnight Sun, and clearly the losses have had an impact. They also explain what happened a few weeks ago when the Johnn Depp crime thriller City of Lies was suddenly yanked off the release schedule, and nope it isn’t solely because Depp’s public image is toxic right now.

TheWrap now says Global Road are doing their best to stave off bankruptcy, and with creditors effectively seizing their film division, they’ve decided to shop upcoming projects to other studios, and City of Lies was one. The other films include the Kiernan Shipka-led horror The Silence, and some live-action/animated hybrid titled Playmobil. The company has lost out on potential investments to the tune of $200M, and if they find a new source of cash then filing Chapter 11 is the only real course of action. Global Road was formerly Open Road, which was launched in 2011 and had some great films to its credit, including Spotlight, Dope, and Chef. It was sold in 2017 and renamed Global Road Entertainment, and it’s been downhill ever since.

If there’s going to be any chance of us seeing City of Lies it’s going to be at another distributor, because clearly Global Road is on the way out. The trailer wasn’t very good, to be honest, but we’re still talking about Johnny Depp trying to solve the murder of Notorious B.I.G. Even if it sucks, and I suspect it does, that’s a movie I’ve got to see.