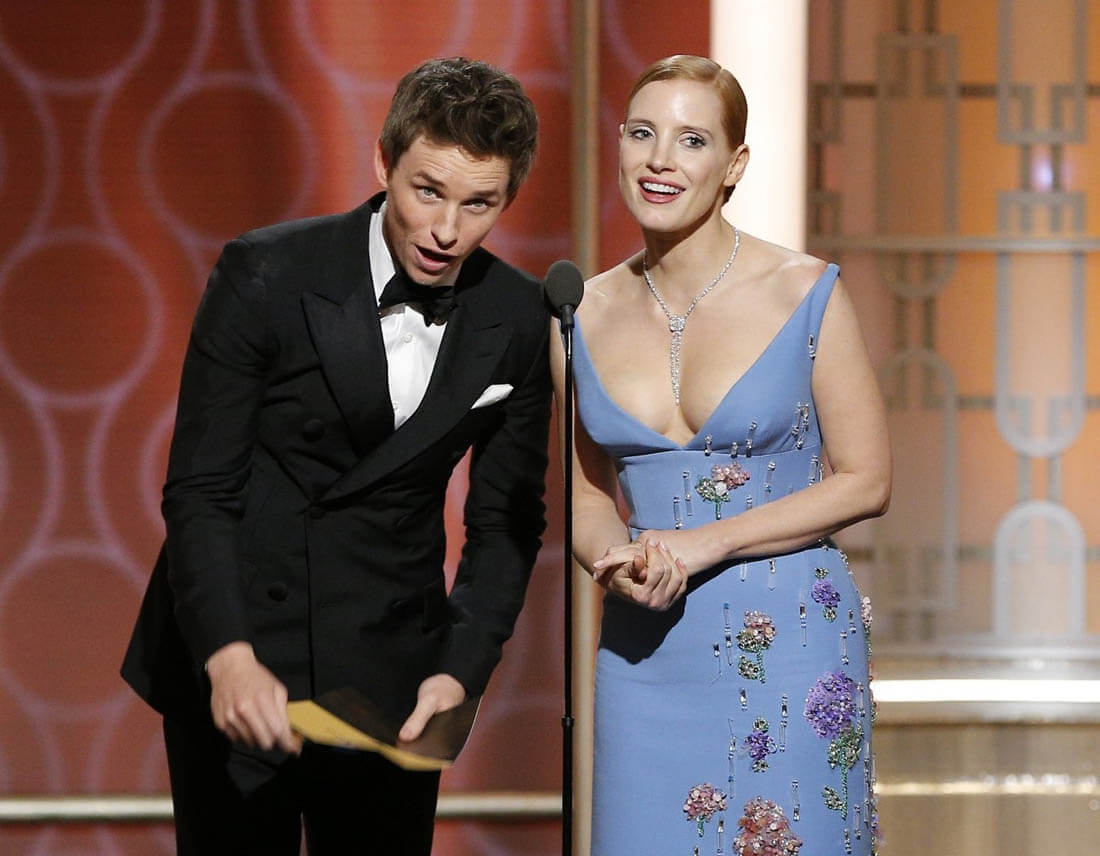 The Good Nurse. Are we sure it’s not a spinoff of a CBS drama series? No, it’s actually a film that stars Jessica Chastain and Eddie Redmayne, two of today’s absolute best actors, and the latter is playing one of the most prolific serial killers in history. Whoa.

Deadline reports Chastain and Redmayne will star in The Good Nurse, the English-language debut of A War and A Hijacking director Tobias Lindholm. Redmayne will play Charles Cullen, known as the “Angel of Death”, and a nurse who admitted to killing 40 patients during the course of his 16-year career, although he’s suspected in as many as 300 deaths. Chastain will play the nurse who risked all to finally bring Cullen down.  The script was written by Krysty Wilson-Cairns, who has also worked on Showtime’s Penny Dreadful.

Next up for Redmayne is Fantastic Beasts: The Crimes of Grindelwald, while Chastain will be seen in X-Men: Dark Phoenix.