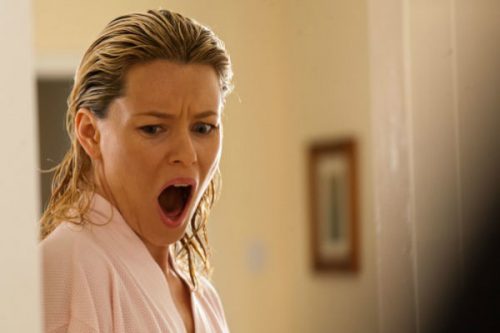 In 1986 Prince was about to release his directorial debut, Under the Cherry Moon, and before long we would know that it was no Purple Rain. But until that time came it was still a very big deal, and MTV launched a Win a Date with Prince contest to help promote the event. The winner was Lisa Barber, a hotel maid from the small town of Sheridan, Wyoming, and her winning would prove to be the biggest event in the town’s history. Now more than three decades later and Barber’s story is headed to the big screen with Elizabeth Banks attached to play her. 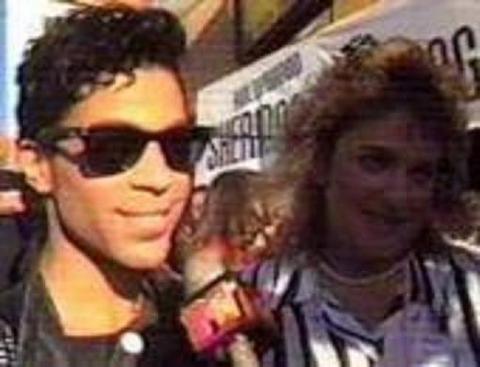 Banks will produce and star in Queen for a Day, a film about the chaos that ensued when the purple rainmaker descended on the tiny Wyoming town. It’s based on an article in The Daily Beast about Barber’s Cinderella story with Prince, but the movie will be about how it changed her life and that of the Manhattan PR exec responsible for pulling it off. The event, which a former MTV CEO called “Bye Bye Birdie on acid”, caused a culture class between small-town America and the Hollywood press.

The script will be given a rewrite by Florence Greeson, and it’s said to not actually include someone playing Prince, which is probably a good idea. His presence will be felt throughout the film, though, and as a fan of Morris Day and the Time I hope his crew will get some screen time, too. [Deadline]