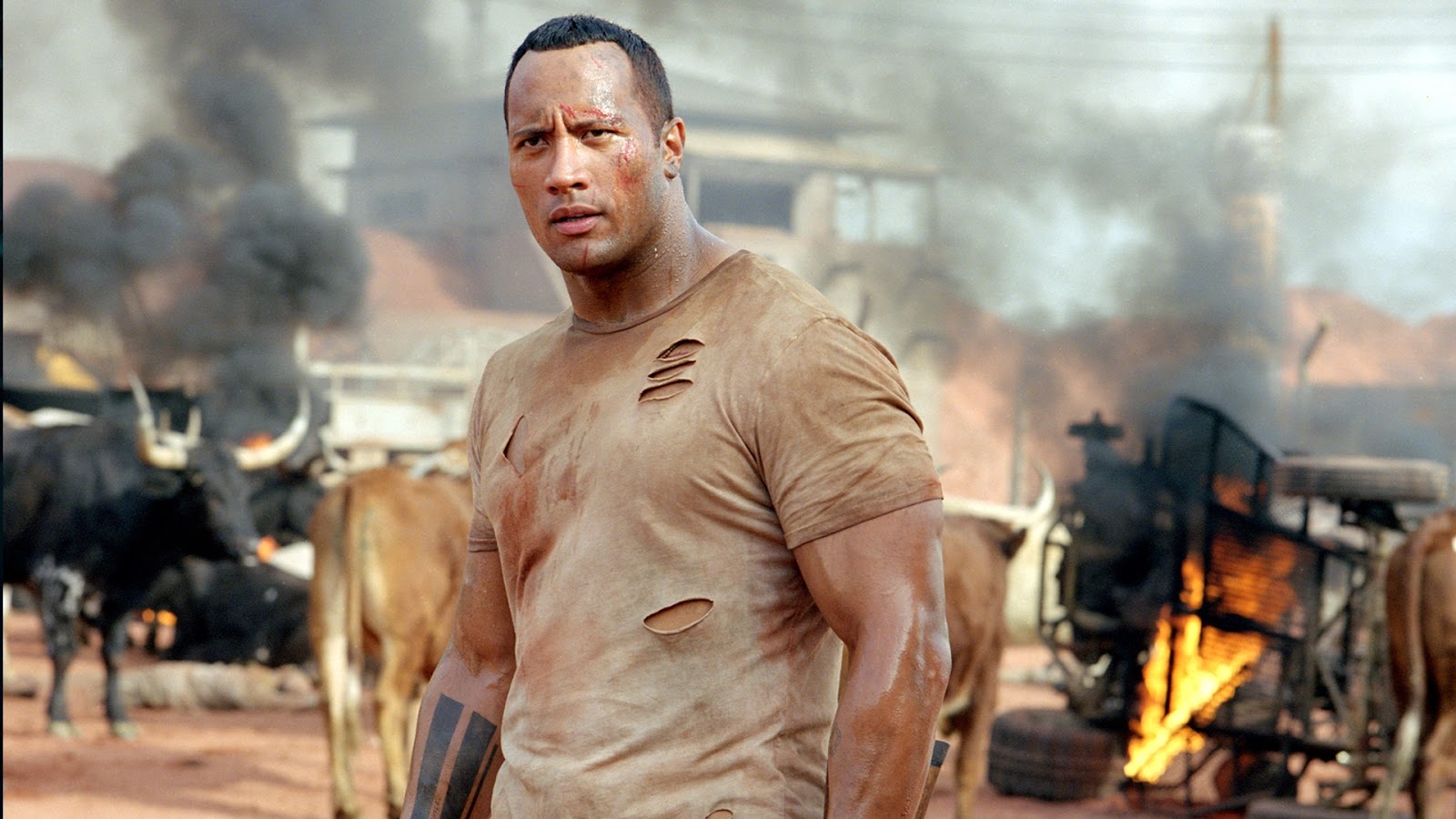 In the file marked “Movies I Hope Never Get Made” sits prominently the proposed remake of John Carpenter 1986 classic, Big Trouble in Little China. Even with Dwayne Johnson set three years ago to star in the film in place of Kurt “Jack Burton” Russell, it just sounded like a horrible idea best left in a desk drawer somewhere. With so much time having passed there was some hope that may actually happen, but nope, it’s still out there. There is some semi-good news, though, in that it appears to not really be a remake, but a sequel of sorts.

Johnson’s production partner Hiram Garcia spoke to Collider and was asked about Big Trouble in Little China, and he clears up that Johnson won’t actually be replacing Russell in the lead role because this is a continuation rather than a remake…

“There’s a lot of things going on with [‘Big Trouble in Little China’]. We are in the process of developing that, and let me tell you, the idea is not to actually remake ‘Big Trouble in Little China.’ You can’t remake a classic like that, so what we’re planning to do is we’re going to continue the story. We’re going to continue the universe of ‘Big Trouble in Little China.’ Everything that happened in the original exists and is standalone and I think there’s only one person that could ever play Jack Burton, so Dwayne would never try and play that character. So we are just having a lot of fun. We’re actually in a really great space with the story that we’ve cracked. But yeah, no remake. It is a continuation, and we are deep into development on that as well, and I think you’ll start hearing some things about that probably soon.”


Okay, so Johnson won’t be playing Jack Burton and he won’t be trucking on the Porkchop Express. Maybe that means Russell can make a cameo then? Or just co-star with Johnson outright? Now that I’d be down for, watching them fight their way through the mystical Little China criminal underground.

Still no word on when this might actually happen. It has a script by Ashley Miller and Zack Stentz (X-Men: First Class) but that’s it for now.