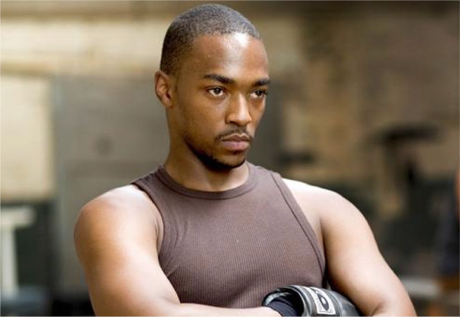 Joe Wright has never had problems putting together a tremendous cast, and that looks to be continuing with his next film, the Rear Window-style thriller, The Woman in the Window. Already set to star Amy Adams, Gary Oldman, Julianne Moore, Brian Tyree Henry, and Wyatt Russell, the film can now add the Falcon himself, Anthony Mackie, to the list. Playwright Tracy Letts has penned the adaptation of AJ Finn’s best-selling novel about an alcoholic recluse who spends her days obsessing over her neighbors, until she witnesses something terrible that she was never meant to see. No details on Mackie’s character yet, or when the film will hit theaters. [Variety] Michael Bay is adding to the cast of his mysterious $100M action flick, 6 Underground, one of the biggest original films ever under the Netflix umbrella. Inglourious Basterds’ Melanie Laurent and A Separation‘s Payman Maadi have signed up, joining Ryan Reynolds, Corey Hawkins, Adria Arjona, Dave Franco, Manuel Garcia-Rulfo, Ben Hardy, and Lior Raz. The script is by Deadpool writers Rhett Reese and Paul Wernick, but plot details are still being kept under wraps for some reason. Filming begins later this month and should be available for streaming in 2019. [Deadline]