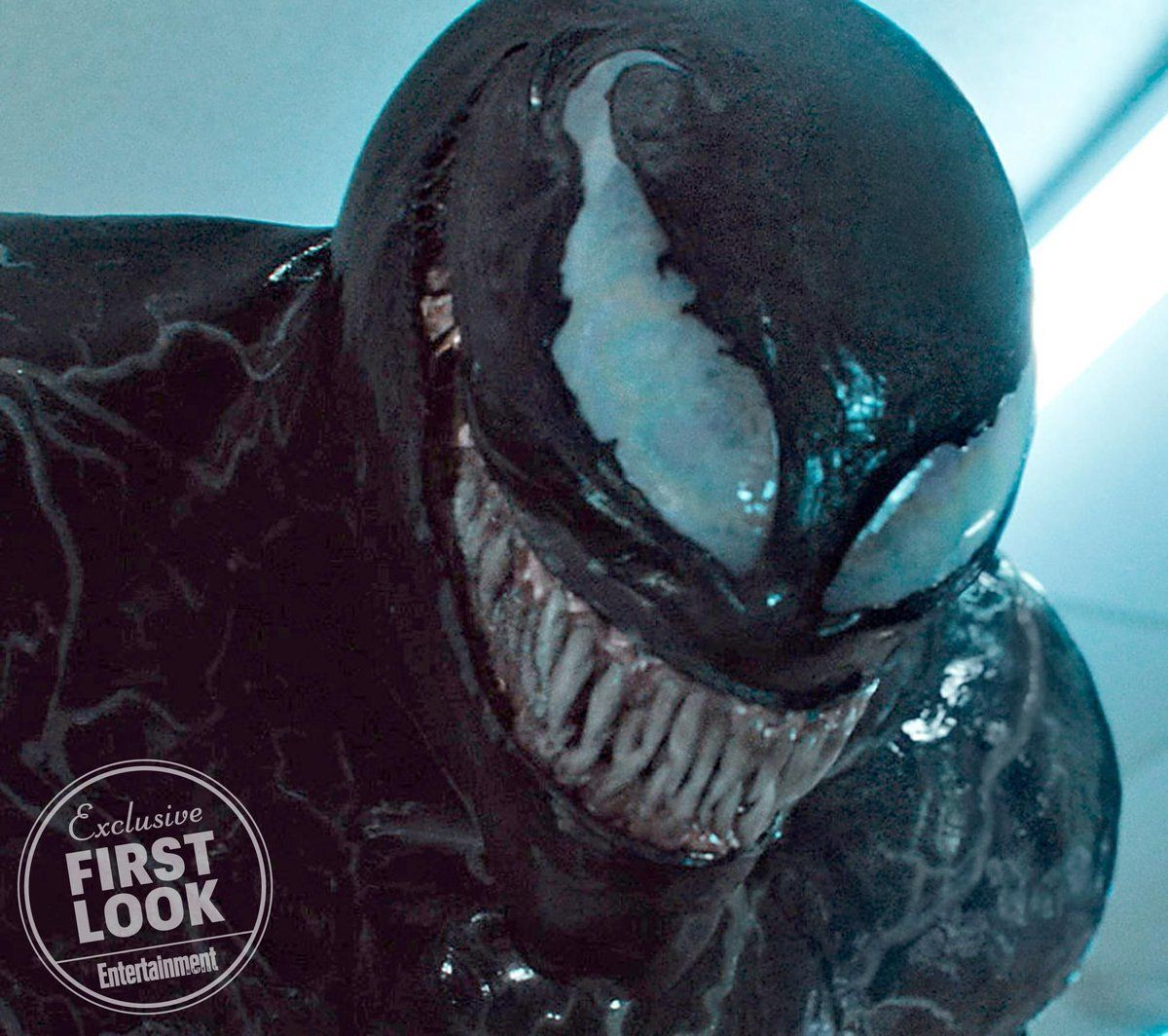 I’ve heard a ton of complaining from people who have not liked the look of Sony’s upcoming Venom movie. Understandable after the first teaser failed to show much other than Tom Hardy looking very constipated. The trailer that followed, which gave us our first real look at the Venom symbiote, was much more impressive. But for those who still have doubts, maybe these new images from EW will change your mind.

The main photo gives us a clear look at Venom and the amount of veiny detail that has been put into its design. Look at how far back that ugly smile stretches, it practically rips his skin in half. He doesn’t look like any antihero there, just some slimy, toothy monster bent on violence. His counterpart Eddie Brock (Hardy) is a journalist trying to rebound from a scandal by investigating the mysterious Life Foundation and its leader, Dr. Carlton Drake (Riz Ahmed). It’s through his sleuthing that Brock is exposed to the alien symbiote, and pretty much nothing is the same for him after that. 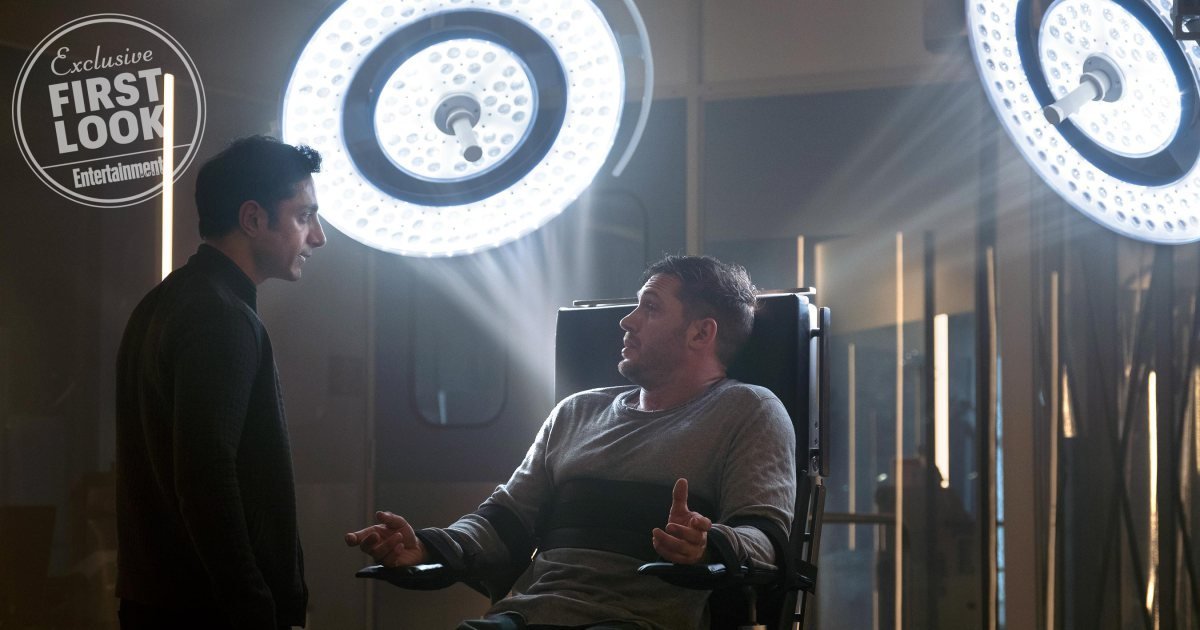 Hardy says, “There’s a tragic clown element, which I find funny and is harmonious with some of the work that I like to do. There’s something funny about the circumstances of having a gift but it’s a tragic gift. It’s a superpower you don’t really want, but at the same time, you love it. It makes you feel special. He’s a reluctant hero and an anti-hero.”