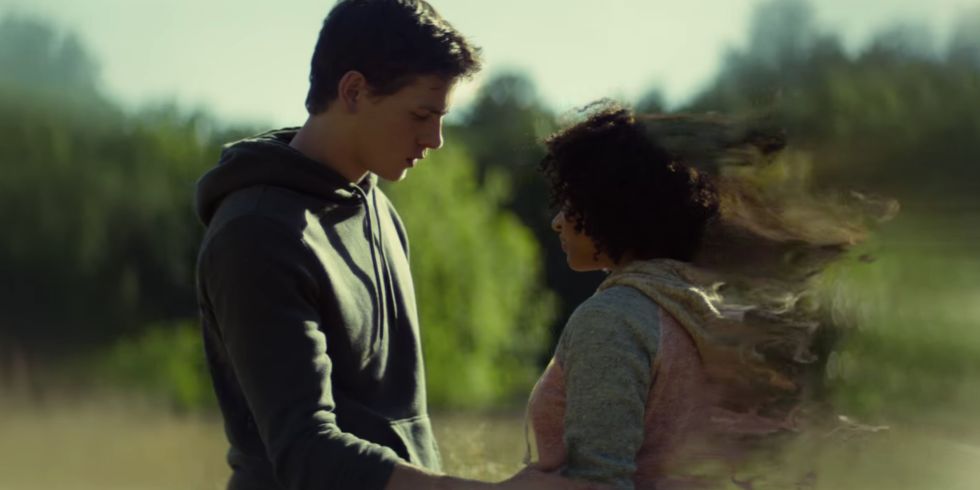 A film that I fully expect to be a sleeper hit later this summer is The Darkest Minds, which has clearly been inspired by Marvel’s X-Men. Starring Amandla Stenberg and Harris Dickinson, with Jennifer Yuh Nelson (Kung Fu Panda) making her live-action directing debut, the adaptation of Alexandra Bracken’s book series follows a group of teens with dangerous superpowers fighting against an oppressive government.

The plot could easily have been ripped from Marvel’s merry mutants, and that could be one of the film’s biggest draws. There’s all of the teenage angst you’d come to expect, with mutant…er, superpowers as a metaphor for puberty and the raging whirl of emotions that come with it. In the latest trailer we see romance blossom between Stenberg and Dickinson’s characters as they race to find a safe haven for others just like them.

While the story does resemble your classic YA franchise in a lot of ways, it’s impossible to ignore similarities to current immigration policies. Scenes of kids rounded up in prisons, held in cages and presumably separated from their families hit hard…perhaps too hard. I’m curious to see if Fox downplays those images in the future because nobody wants to see a movie to be reminded of the terrible things happening in reality.

Here’s the synopsis:
When teens mysteriously develop powerful new abilities, they are declared a threat by the government and detained. Sixteen-year-old Ruby, one of the most powerful young people anyone has encountered, escapes her camp and joins a group of runaway teens seeking safe haven. Soon this newfound family realizes that, in a world in which the adults in power have betrayed them, running is not enough and they must wage a resistance, using their collective power to take back control of their future.

The Opening Scene From ‘Spiral: From the Book of Saw’ Is Sure To Leave Tongues Wagging

The ‘Venom: Let There Be Carnage’ Trailer is Here!