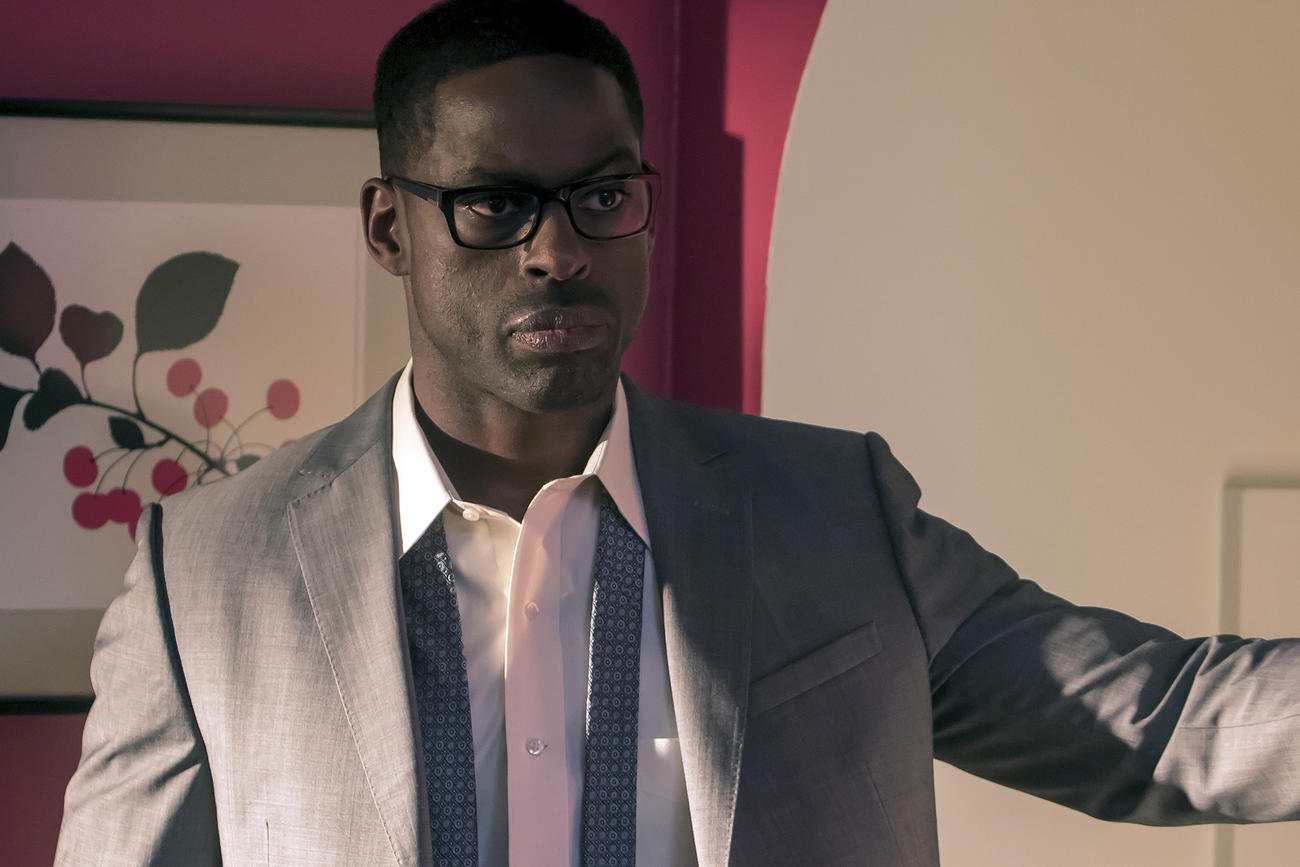 Krisha director Trey Edward Shults followed up his breakout indie drama with the buzzy horror, It Comes At Night, and gained his share of mainstream attention in the process. That it didn’t exactly break the box office bank, the film showed enough promise that Shults is already gathering an impressive lineup of talent for his third movie, a musical drama titled Waves.

Oscar nominee Lucas Hedges (Manchester by the Sea), Emmy nominee Sterling K. Brown (This is Us), and It Comes At Night‘s Kelvin Harrison Jr. will star in the dramatic musical about two young couples as they navigate the emotional minefield of growing up and falling in love. As if that’s not enough, Trent Reznor and Atticus Ross, who won an Academy Award for scoring The Social Network, will provide the music, both contemporary songs and original that the movie will be tightly synchronized to.  Variety describes the film as “a dramatic musical with a fresh spin” and “an energetic, affecting anthem of contemporary teenage life.”