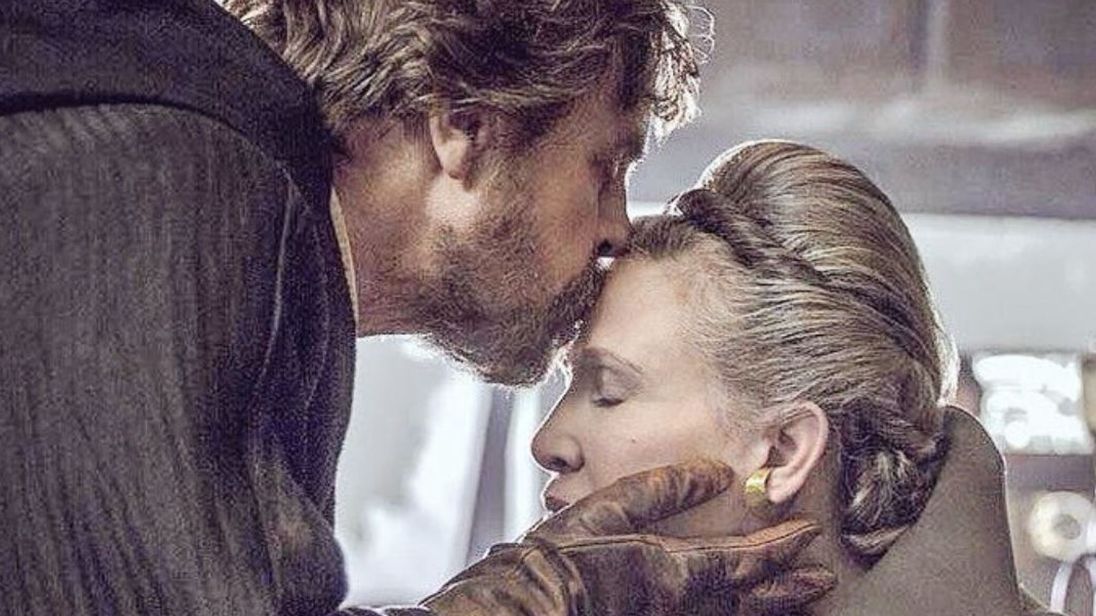 Mark Hamill is facing a Star Wars future without his longtime friend and co-star Carrie Fisher. A few days ago we learned Star Wars: Episode 9 would feature the late Fisher’s return as Leia, seen through the use of archived footage. While a bit controversial to bring her back in such a way, Hamill appears to have made peace with the decision according to a recent tweet…

It’s bittersweet facing my final chapter without her-She is simply irreplaceable. I’m finding solace in the fact that she won’t BE replaced & would love the worldwide outpouring of affection from those who loved her when they heard the news.#CarrieOnForever pic.twitter.com/7ueMqBxQwa

“Finding a truly satisfying conclusion to the Skywalker saga without her eluded us”, director J.J. Abrams said previously. “We were never going to recast, or use a CG character. With the support and blessing from her daughter, Billie, we have found a way to honor Carrie’s legacy and role as Leia in Episode IX by using unseen footage we shot together in Episode VII.”