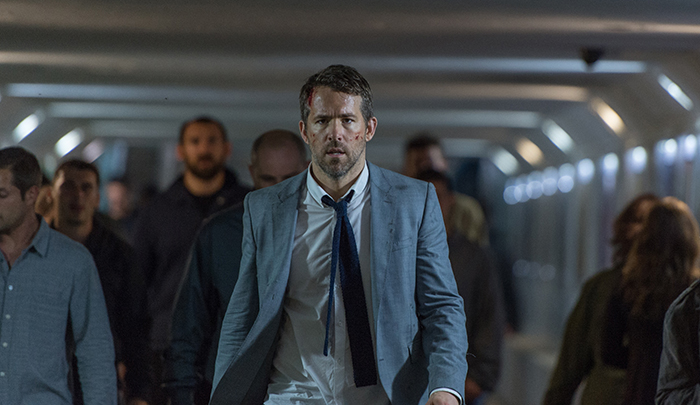 Fox could do worse than having Ryan Reynolds put an R-rated spin on just about anything. Hey, he’s the guy who helped turn Deadpool into the most successful R-rated film ever. But an adult-oriented remake of Christmas classic Home Alone? That idea doesn’t sound so great, and yet it’s happening.

Reynolds is set to produce and possibly star in Stoned Alone, which already sounds like it should be on the shelf next to a copy of Half-Baked. The R-rated riff was dreamed up by Fox exec Matt Reilly, who shoved some money at writers Kevin Burrows and Matt Mider to pen the script about a stoned loser who must thwart thieves trying to break into his house over the holidays.

I don’t much see the point, but there are a couple of potential upsides. Reynolds is hella funny and if he stars it is guaranteed a few laughs. The second is the director, Augustine Frizzell, who floored critics at Sundance and SXSW with his female stoner comedy Never Goin’ Back. Hopefully Frizzell can take what sounds like a dumb idea and make something good out of it.

Here’s the synopsis for Stoned Alone according to Deadline.

Stoned Alone is reminiscent of that hallowed comedy classic. It centers around a twenty-something weed growing loser who misses the plane for his holiday ski trip. He makes the best of things by getting high. Paranoia sets in and he believes he hears someone break into his house. Turns out thieves have broken in. Fully stoned and fueled by paranoia, he tries to thwart the thieves and defend his castle.